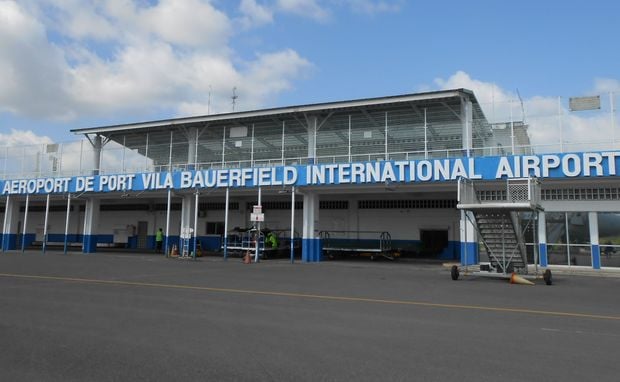 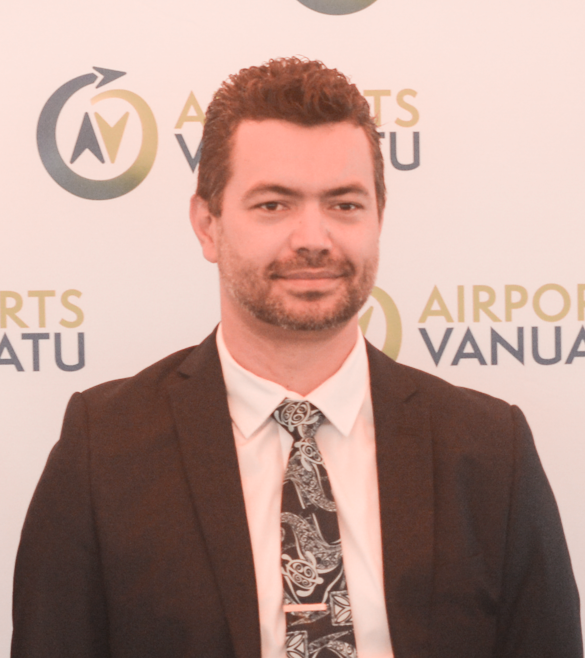 The CEO of AVL Rakau confirmed the temporary closure of Port Vila's international terminal as of yesterday.  Photo: Adorina Massing

The CEO of AVL Rakau confirmed the temporary closure of Port Vila's international terminal as of yesterday.  Photo: Adorina Massing

The international terminal at Port Vila Airport is temporarily closed as of yesterday night, with only ad-hoc flights to be operated.

Chief Executive Officer (CEO) of Airports Vanuatu Limited (AVL), Jason Rakau, said the decision to closed operations at the international terminal was based on the reduction of air carriers to Vanuatu.

"We will only be opening the terminal on an ad-hoc bases, which I understand needs to be approved and managed through the National Disaster Management Office (NDMO)," he said.

"The domestic terminal will continue to operate however, we expect there will also be a drop in numbers."

While the domestic schedules will continue, CEO Rakau said people are advised to refrain from going into the terminal unnecessarily.

"Only travelers are allowed to enter terminal to get processed for their travel. Passengers should be picked up and dropped off at the parking zones," he said

"Our staff will be monitoring the entrances of the terminals and stopping people who do not need to be entering. We encourage people to maintain good hygiene while coming in and out of the terminals.

"We are encouraging more spacing of people within the terminal while queuing up and we are marking off seats that should not be used under the social distancing we are promoting.

"Promoting health and safety of our staff as well as passengers and ensuring airport operations continue to happen in a safe and secure manner in accordance with civil aviation rules are our priorities at the moment."

CEO Rakau also conveyed that there will be no night operations at Port Vila, Santo Airport and Tanna Airport from now on.

"This will help us in saving costs, given that we have minimal operations. Our staffing has been significantly reduced. We are operating with minimal staff at our airports," he said.

All services to and from Australia and New Zealand planned for Tuesday and Wednesday this week have been cancelled.

Air Vanuatu will coordinate future scheduling decisions with NDMO which will be providing clear guidelines and directives in the coming days.