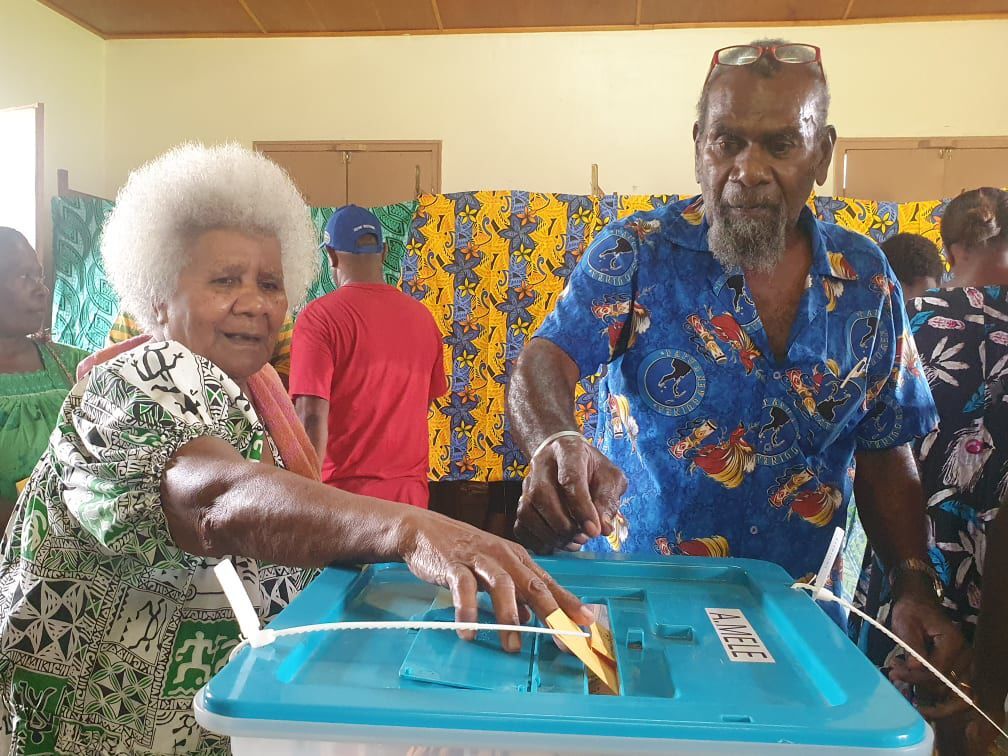 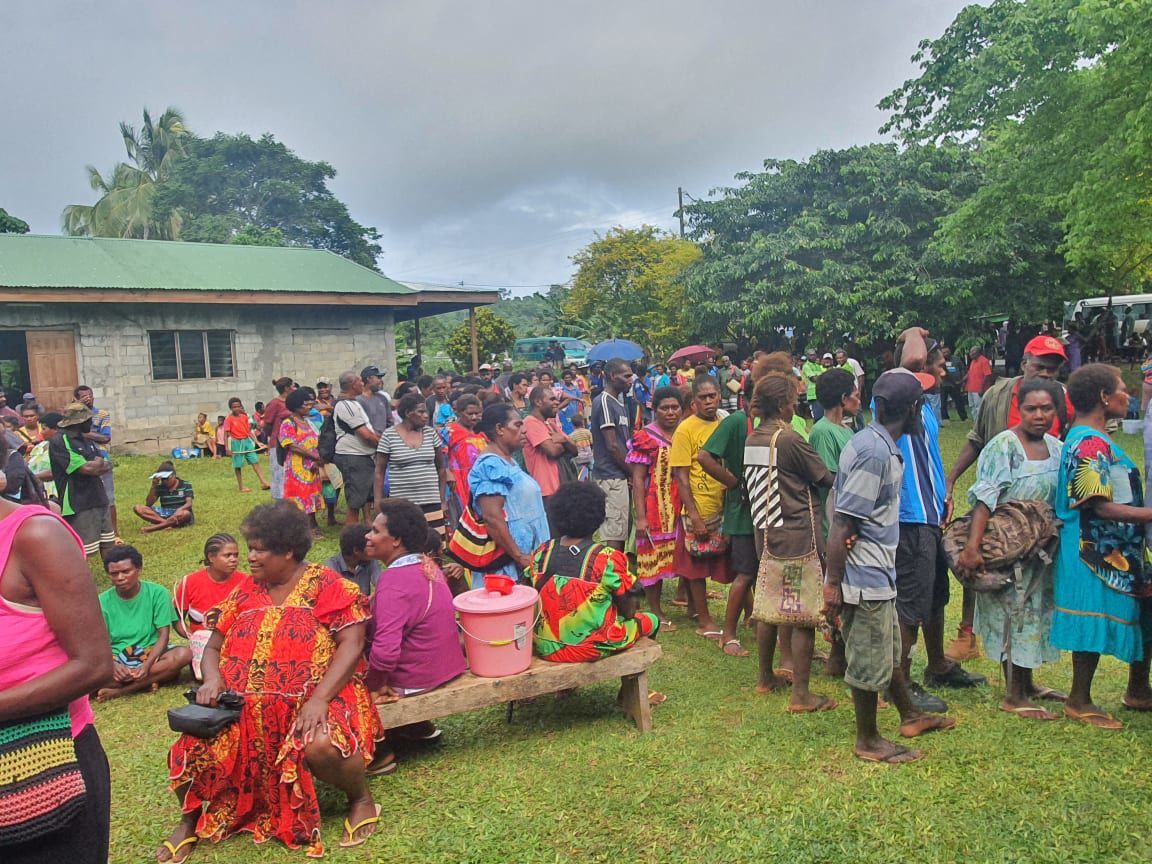 The overall feedback from the provincial elections in SHEFA, TAFEA, MALAMPA and PENAMA yesterday reflected an improved voter turnout but also highlighted a few loopholes in the voting system which must be addressed before the next election.

In TAFEA Province, the general view is that voter turnout has been good for most polling stations for the four islands that went to vote.

Aniwa’s unofficial results showed that Leaders Party of Vanuatu (LPV) candidate, Allan Samoria, may be leading the number of votes for the island.

Tanna’s polling stations were still counting yesterday evening after voting closed at 4.30pm. These provincial elections are a good indicator of what is expected in the outcome of the 2024 general election.

On Pentecost and Ambae, there were issues with the use of ID cards to vote. The Area Administrator in Central Pentecost, James Jacob, said people who faced problems with their IDs yesterday were allowed to vote with valid electoral cards.

“These voters had relocated to Santo during the volcano eruption,” he said. “During the last general election, they were registered to vote in Luganville and Santo polling stations but then they returned to Ambae. However, they did not register to vote on Ambae.

“Their names are still in the electoral system but they are only allowed to vote in Luganville and Santo.”

People started to queue at 6am before the official opening of the polling stations at 7:30 in the morning. There were signs of frustrations for queuing but voters braved the continuous drizzle to vote. At Saint Joseph polling station in Second Lagoon, police had to intervene to ask for calm and allow the elderly and pregnant women to be given the opportunity to vote first.

Some voters were frustrated over the organisation and voting arrangements. A voter at Saint Joseph polling station said the Electoral office did not acknowledge the importance of the number of high registered voters to put more polling officers to conduct the election. Some of them had travelled from Teouma Bush and Etas without bringing their lunch. They were hoping to cast their vote in time but when they arrived at the polling station, it took longer than anticipated. Some of the problems that voters faced yesterday were IDs and electoral cards. Voters turned up to vote but their names were not on the electoral roll and the presiding officer had to send them back.

Several police officers reported that some voters who were turned away voiced their grievances to the police.

At Saint Joseph and NTM polling stations on Efate, Daily Post witnessed voters who were registered to vote in the constituency of Port Vila, but went to cast their vote with red electoral cards in the Efate constituency. However, they were turned away.

Yesterday at 5pm, there were still six long queues at the NTM polling station at Teouma and the presiding officer, Pakoa Noel, had to request a generator so voting could continue last night.

There are over 4, 000 registered voters at Saint Joseph and Teouma NTM. Polling officers at Mele, Saint Joseph and NTM Teouma told Daily Post that compared to the past provincial elections, this year’s voting reflected a good turnout.

“I must say that even though it was raining, people turned up with umbrellas to exercise their constitutional and democratic right to vote.

“This year is the first time that I have seen a good turnout during provincial elections,” said Mele polling clerk, Roro Sope. There are 4,849 registered voters at Mele polling station.

On Ifira Island, Selina Kara who presided at the polling station told Daily Post that yesterday’s voter turnout was great, compared to last year’s general election when less than 50% of the 1,258 registered voters voted.

Voting on the island was very well organized as the elderly and people living with a disability were given the opportunity to vote first after voting commenced at 7.30am and ended at 4.50pm. Unofficial results on the island last night are as follows:

RMC’s candidate Kereto Bakokoto and Leaders Alliance’s Kalmaling Mangawai tie with the highest number of votes — 215 each. The only female candidate in the provincial elections — Martha Kaltal — from the People’s Party also secured 19 votes on the island.

Results collected from the 20 polling stations on Epi showed that the newly formed Laverwo Movement has gained the support of more voters than other political parties.

According to unofficial results, Laverwo Movement is expected to get one seat in the SHEFA Provincial Government Council while the other two seats will go to the other two dominating parties — Vanuatu Progressive Development Party (VPDP) and Union of Moderate Parties (UMP).

The final recount is subject to official confirmation by the Electoral Office.

The Registration Officer on Epi, Philip Dick, said the overall voting turnout on Epi was good.

A total of eight candidates from the constituency had contested the SHEFA Provincial Election under the banners of six political parties.

For the Paama constituency, unofficial results indicated that the two councilor seats will be given to the Rural Development Party (RDP) and LPV.

There were five contestants from the constituency.

The Registration Officer for Paama Constituency, Cyrus Willie, said a lot of people turned up to vote but some had issues with their ID cards.

The Electoral Office confirmed that they are aware of the problem with ID cards.

“If an ID card is activated it appears in the electoral system, this means voters who did not bring their ID cards to be activated are not in the system, thus they cannot vote.”