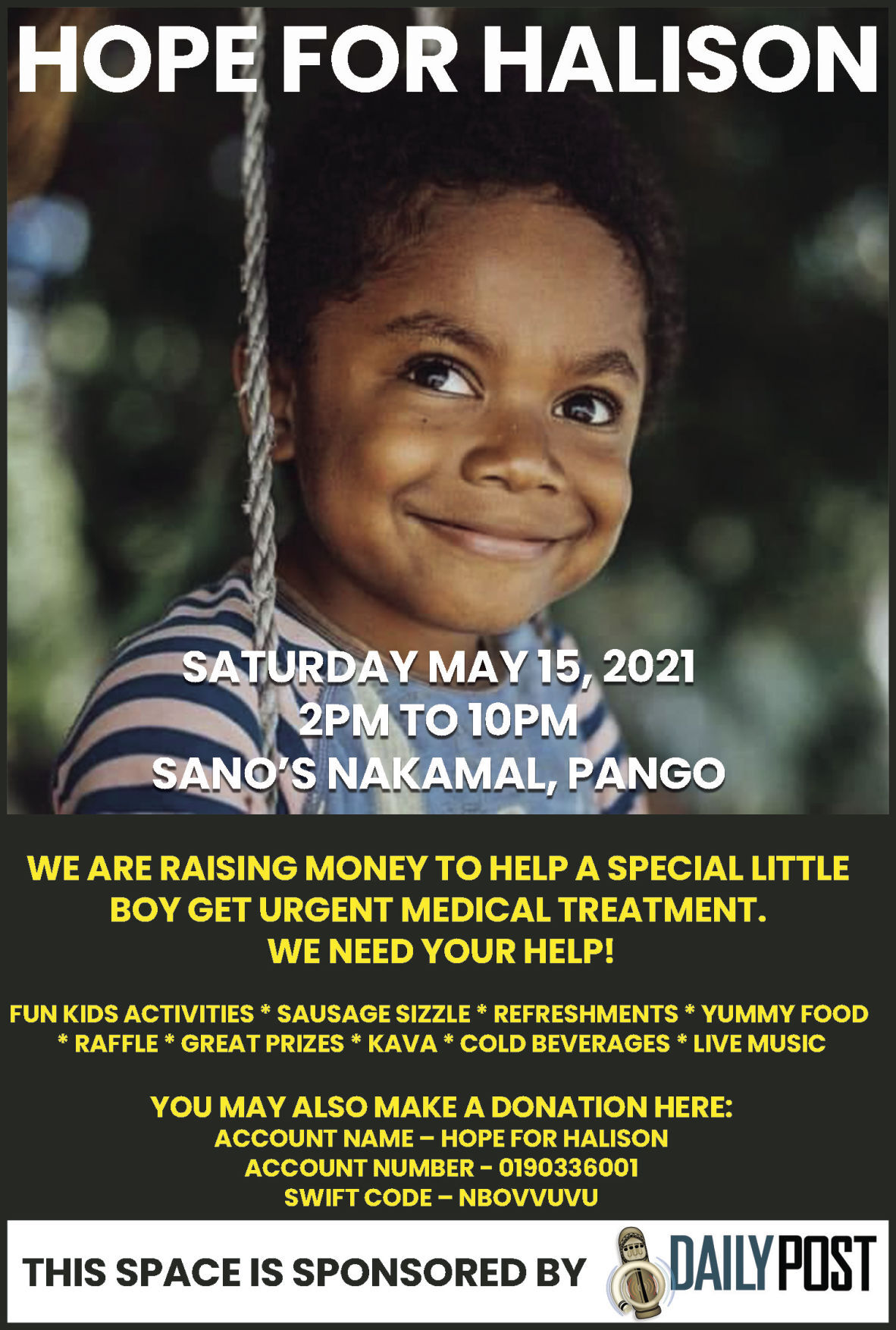 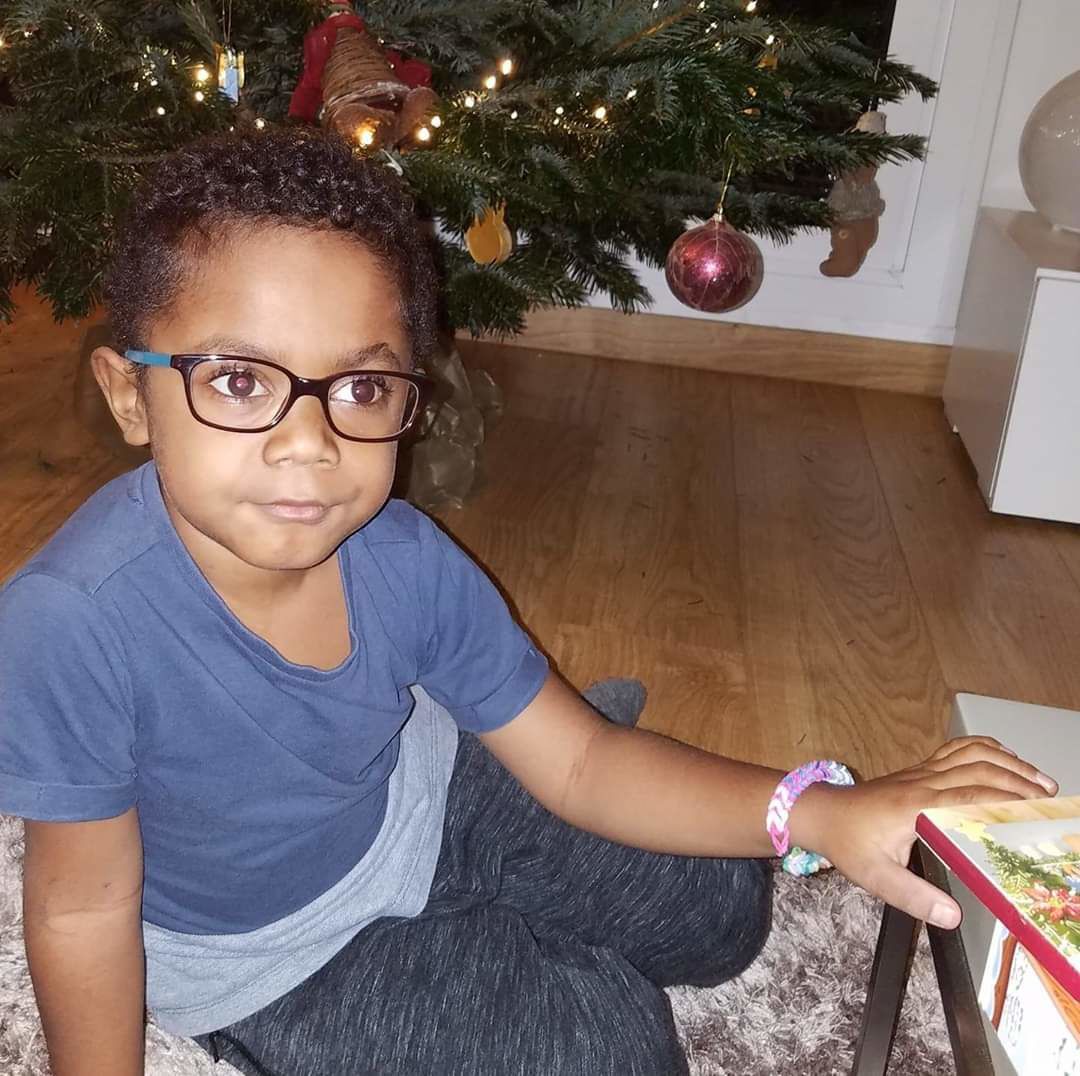 Halison trying on specs for a picture Source: Maina Wari

Halison trying on specs for a picture Source: Maina Wari

Halison Lukai is an 8-year-old boy who lost his eyesight but is so full of life and adventurous.

When Halison was 6 years old he had lost his ability to see after a tumor in his brain caused damage to his optic nerves.

Halison’s mother, Maina Wari says that when Halison lost his sight in February of 2018, they went through a lot together as mother and child. His character had changed initially after losing his sight. However, with much patience after a year Halison accepted the circumstances that he may be permanently blind. Now he is 8 years old and his abilities and actions are almost the same as of a child who has no problem with his eyesight.

Currently he attends school in L’ecole Francaise and he is in Grade 3. His favorite things to do are playing with his cousins, climbing trees, playing tag and hand games as well as listening to others tell stories.

While Halison is overcoming his sight impediment there is still some difficulty as he needs to be accompanied in new environments.

Being a growing child, Halison is full of energy and potential, his mother hopes that Halison can grow up into a strong and healthy young man that is able to lead a normal life and enjoy it to the zenith. As his mother, Maina aspires for her son to become a teacher one day while Halison himself is still finding his aspirations.

Halison has gone through two surgeries in 2018 and 2019 but these are only the first steps to his treatment. Future treatments are still required. Halison’s mother shares that she understands he will not be able to regain his eyesight but there is always hope

Halison needs to see specialists about his condition but this requires travel overseas. He also needs to take growth hormones costing up to Vt100,000 a month. However, his medical expenses are expensive, and his family cannot afford it.

There is a group of friends who are helping Halison’s family in Pango raise some money for his medical treatment. This group will be hosting a fundraiser on Saturday, May 15 towards this cause.