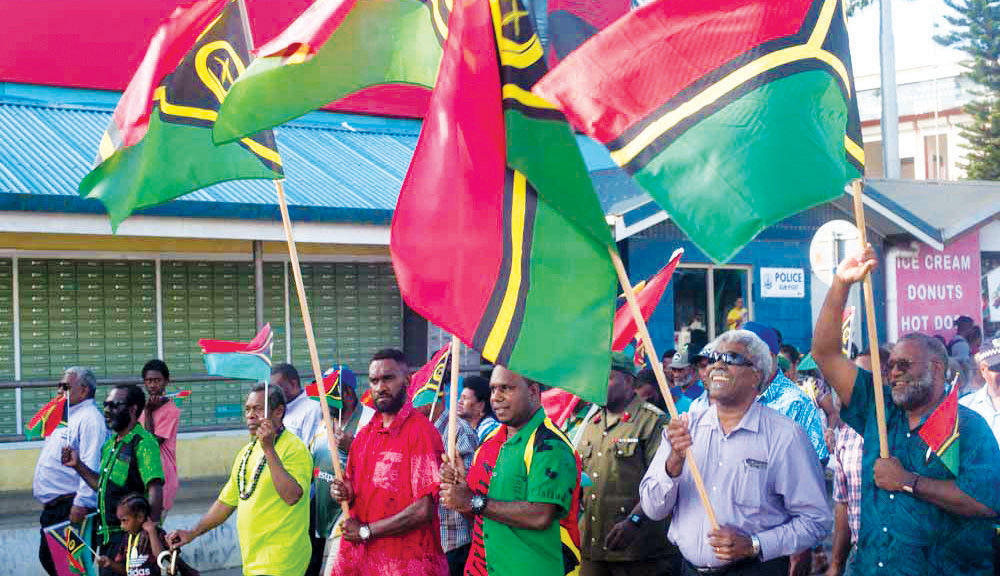 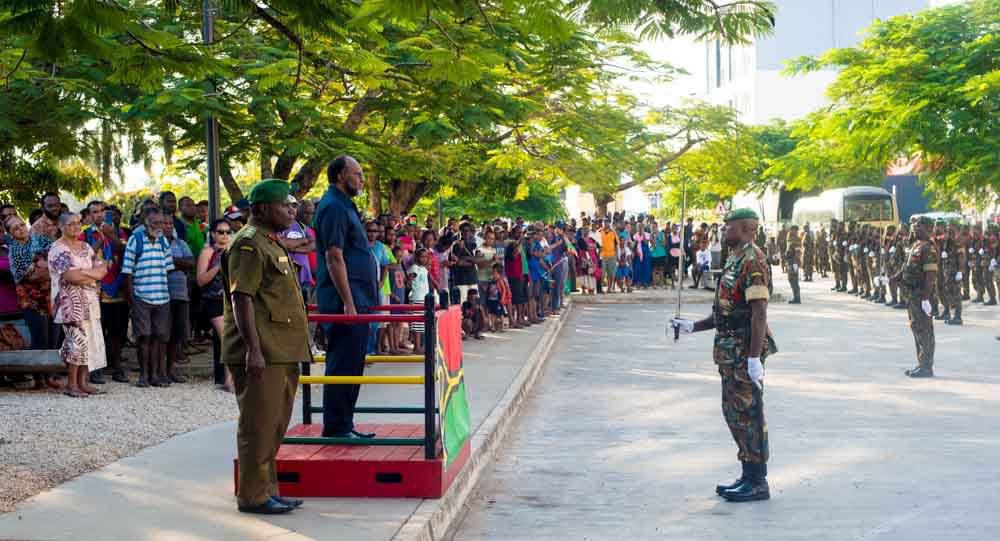 The Government will extend its free tuition policy from Year 10 to Year 13 starting next year.

Prime Minister (PM) Charlot Salwai announced this in the presence of the Minister of Education, Jean Pierre Nirua, other ministers and senior government officials including the Mayor of Port Vila and President of the Malvatumauri Council of Chiefs yesterday.

He said extending the free tuition policy to Year 13 will provide the opportunity for all children, including those with disability to access education.

Relating to the theme of this year's independence celebration: 'Vanuatu happiest place to live, work and share', PM Salwai said being happy correlates with education.

"We (Vanuatu) have to show that we are truly happy.

"We're smiling but behind those smiles we are facing challenges in accessing essential services," he said.

He said the representation of happiness requires for all children to be enrolled in schools and more access to services as roads, health, education, telecommunication and security.

"Access to improved roads and security are the main concerns for all islands in Vanuatu. Every person has the right to access government services," he added.

The government's free tuition policy was extended from primary level to Year 9 and 10, including Early Childhood Education for the first time in 2018.

PM Salwai took the opportunity to announce the policy expansion to the senior cycle when he addressed the nation during Independence Day in 2017.

He took the opportunity again during yesterday's event to announced that the government will take further steps to invest more in education, prior to Children's Day today.

All primary and secondary children in Port Vila are encouraged to attend the main Children's Day celebration at Korman which will begin with a parade at 7am.

The official address will be delivered by Minister Nirua.