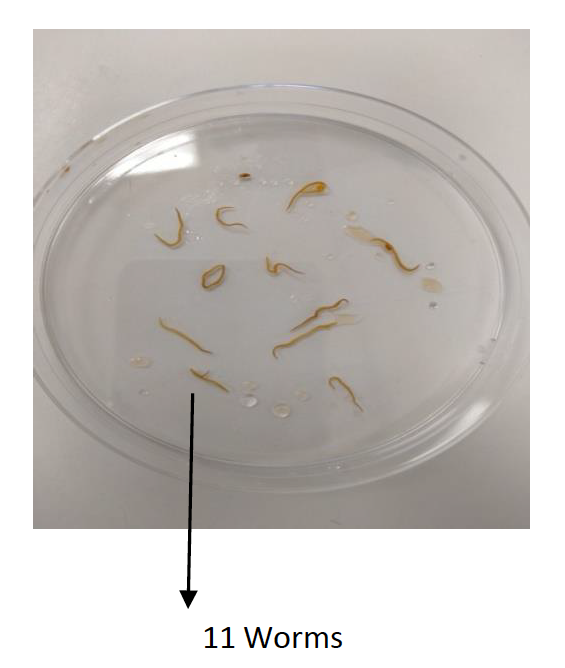 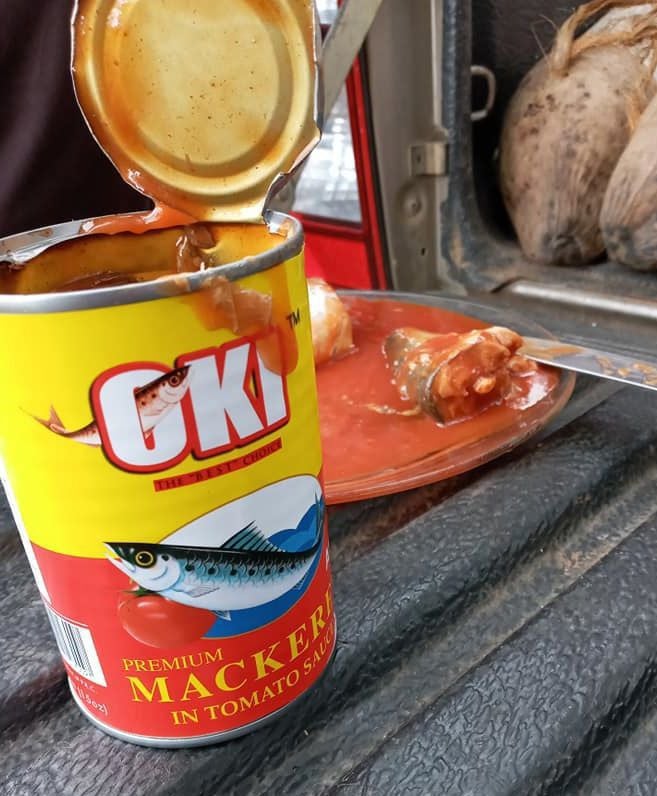 The Government will ban importation of OKI tinned fish from China to prevent citizens from being exposed to food hazard, after a large quantity of contaminated products were sent to volcano victims on Tanna.

These OKI tinned fish contained worms, which is a physical hazard and not fit for consumption although they are dead and not pose any risk of disease, a statement from National Disaster Management Office (NDMO) expressed.

Director of the National Disaster Management Office (NDMO) confirmed this in a statement yesterday, saying NDMO has advised responsible authorities to implement the ban on the importation of this brand of tinned fish.

He also confirmed that the importer of the tinned fish has been dealt with under the Penalty Notice Regulation Order No.54 of 2010.

The importer has also been instructed to remove all OKI fish products in all shops.

The Ministry of Health (MoH) is working with other authorities to remove and ban this product from getting into shops in Port Vila.

Under the Food Control Act and Food Control Regulation, health inspectors and other authorized officers within the Port Vila Municipal Council (PVMC) have the power to remove any food that is not edible.

Volcano victims on Tanna are advised not to eat the OKI tinned fish.

Those who have received the products are urged to store them for the NDMO officers on Tanna to collect them for destruction.

Members of the general public are also warned not to buy and consume OKI tinned fish.