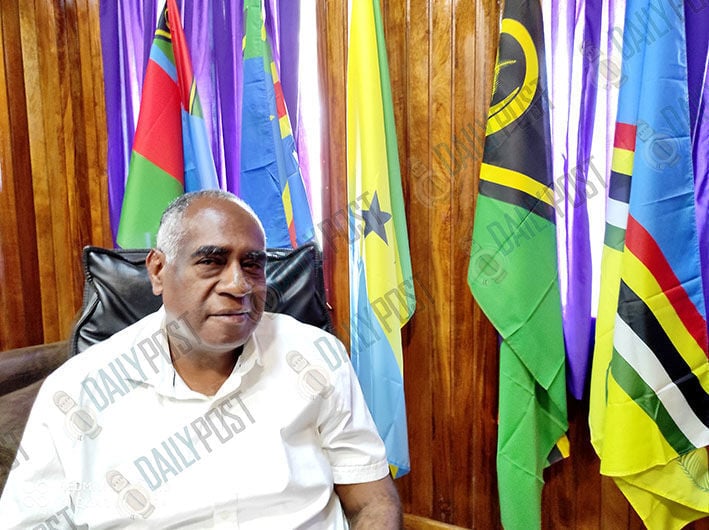 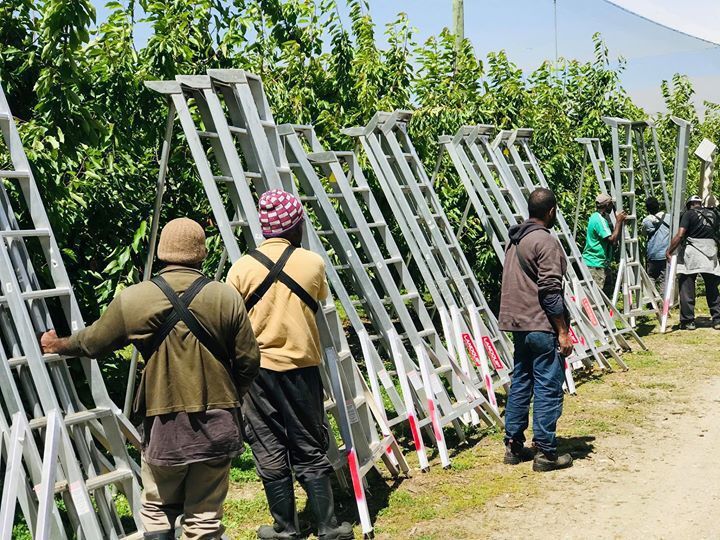 Deputy Prime Minister and Minister of Internal Affairs, Ishmael Kalsakau, has confirmed that the Council of Minister on Malekula endorsed the removal of all agents in the Seasonal Worker Programme and Recognised Seasonal Employers work in Australia and New Zealand.

Mr Kalsakau says the paper sponsored by his ministry is a stint to seek more revenue initiatives for the government.

“What the government is doing now is removing all agencies in seasonal work programmes in Australia and New Zealand.

“The government is taking over such responsibility so there is fairness in recruiting process and the benefit derived from SWP programme has far reaching effects to remote islands of Vanuatu.

“The process of recruitment will be from the Area Administrators under the decentralization programme. They will engage the people from right around Vanuatu directly to the contracts that they will be performing in Australia.

“There’s a lot of concern about it at the moment, but I think it’s the right direction the government should be heading towards. It’s more revenue for the government,” Mr Kalsakau said.

He says the calculations are that the government is expected to raise Vt105 million from this initiative.

The Deputy Prime Minister says this is extra revenue for service delivery.

The Commissioner of Labour and officers are expected to accommodate the amendment once it is passed by Parliament in the next sitting.

Mr Kalsakau says people already on the Labour Department’s database should not be worried because they will be contacted directly by the Department in terms of their availability to go on seasonal work programmes.

He says the interest generated by the professionalism and reputation of ni-Vanuatu workers overseas have made farmers in Australia and New Zealand demand more workers in Vanuatu.

He wants to see a lot of ni-Vanuatu attend work overseas, whilst COVID-19 is affecting the world, not only to raise government revenue but to raise funds for themselves.

The Deputy Prime Minister reminded that the seasonal work programme is a government programme.