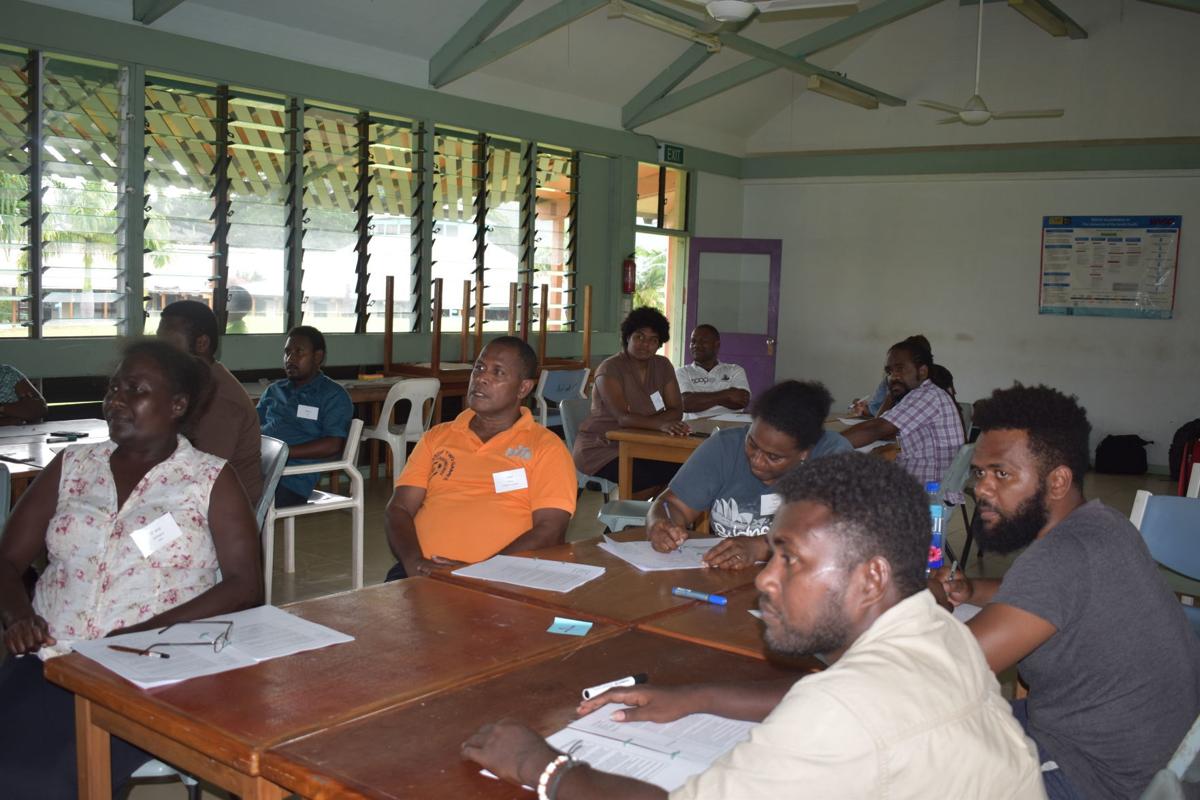 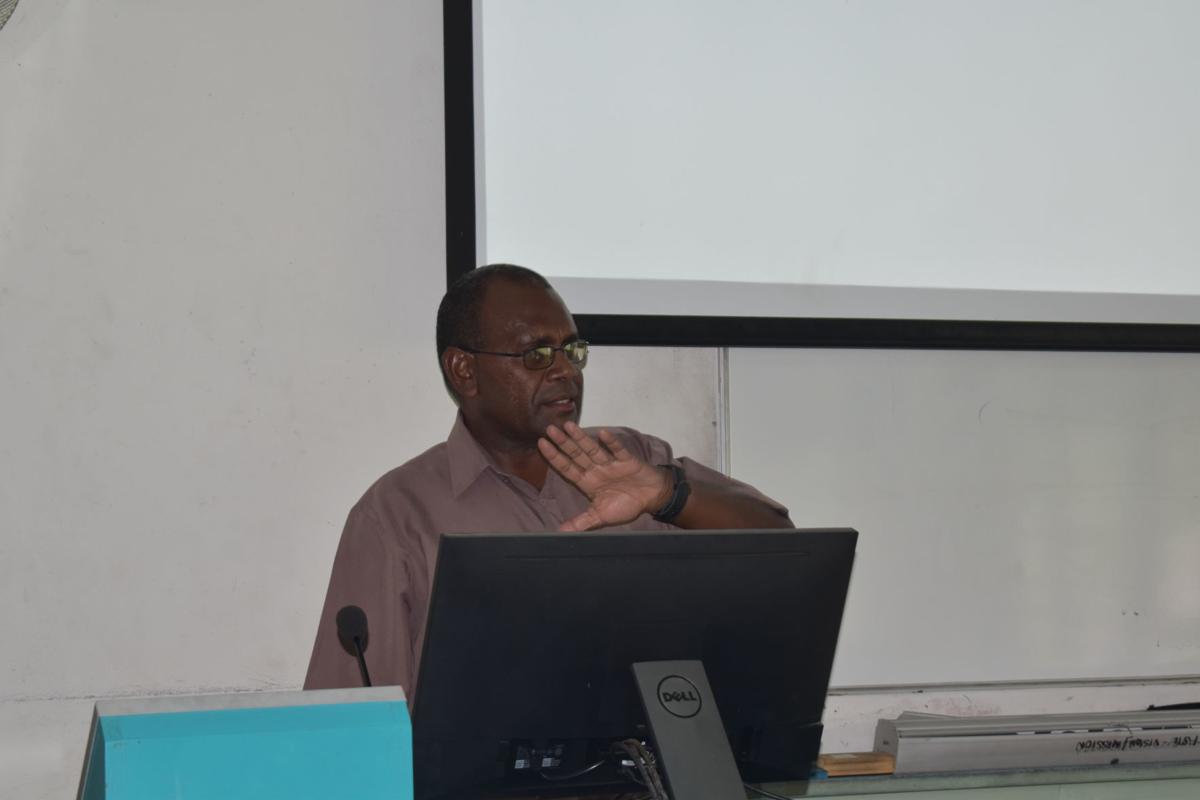 A one-week food system dynamics training is currently taking place in Port Vila, organized by the University of South Pacific at the Emalus Campus in Port Vila.

Participants come from around the provinces of Vanuatu and Solomon Islands.

The overall aim is to help participants gain a better understanding of food system challenges, and identify opportunities for bringing about systemic change to enhance food system outcomes for food security, health, environment, livelihoods and enterprise.

The course is delivered by staff from the United Kingdom’s “Innovative Food Systems Training and Learning” (IFSTAL) and University of Queensland School of Agriculture and Food Sciences programmes, in association with local researchers.

It involves presentations and discussions on food systems and systems theory; group work to address real-world challenges; meeting and networking with fellow students and food sector early career professionals; and visits to a range of local food system activities.

The training was opened on Monday this week by the Director General of the Ministry of Agriculture, Livestock, Forestry, Fisheries, and Biosecurity, Moses Amos.

Mr Amos told participants that the agriculture sector of Vanuatu contributes 100 percent to food security for the country.

“Its contribution to GDP fluctuates between 22 and 27 percent.

“About 80% of the sector’s contribution comes from crops and 10% from livestock and you get smaller amounts from fisheries and forestry.

“The agriculture sector in Vanuatu is generally comprised of four key sub-sectors.

“The first one being subsistence farming and this makes up 75% of all the agriculture in Vanuatu and it is based on some stable food crops, which includes taro, yam, cassava and sweet potato.

“And this includes a bit of livestock, fishing and forestry activities.

“The second sub-sector is small scale semi-subsistence farming which concentrates around urban areas,” DG Amos said, mentioning areas of Teouma and Rangorango where farmers sell their perishable products such as fruits and vegetables at the Port Vila market.

The third is the exporting of cash crops such as cocoa, coconut, kava, pepper, vanilla.

The last sub-sector is commercial livestock production for beef industry.

“While subsistence agriculture is the foundation for livelihoods for 80% of ni-Vanuatu living in rural areas, cash crops such as kava, cocoa, coconut and coffee also play an important and significant role through their contribution to Vanuatu export and the economy,” Mr Amos said.

The Director General says because only 2% of farmers in Vanuatu use fertilizers, the government is looking at promoting Vanuatu as an organic country.

But despite the vast area of land to grow healthy food, Vanuatu struggles to feed its population with nutritious food as many still depend on imported foods such as rice, flour, sugar, chicken wings, tinned meat, Mr Amos

The DG says to address these issues, the approach must be inclusive, which involves all stakeholders and consumers to address food systems and food security.