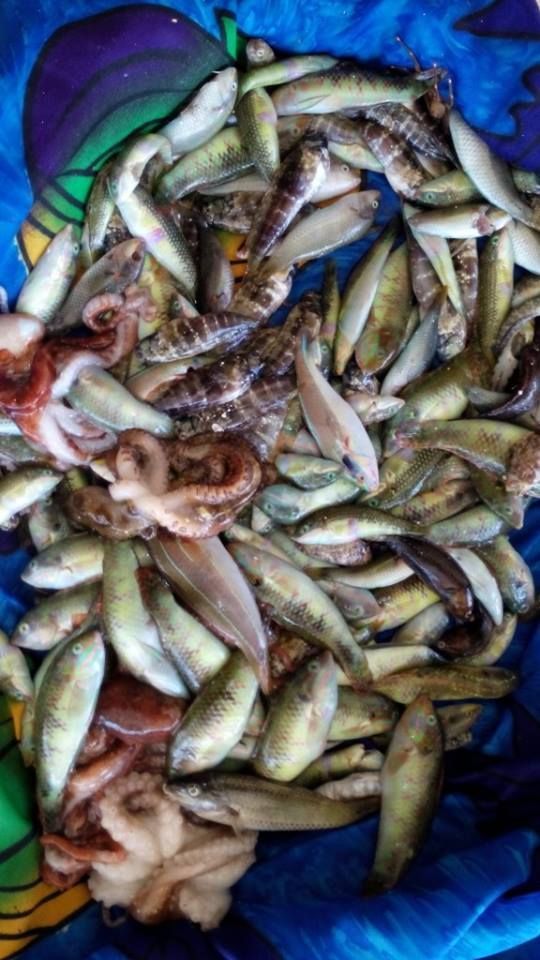 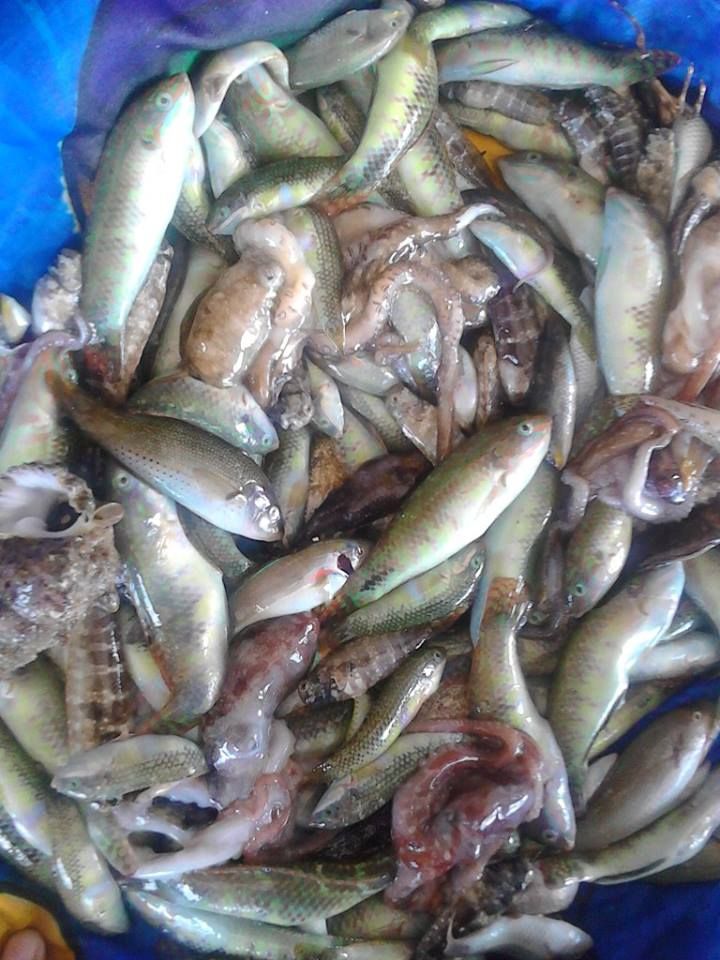 Reef fishes of different sizes and species have died suddenly on the reef at Pango village on Saturday.

The increase in temperature is thought to be the cause.

Children in the area who went swimming in the morning unexpectedly found the dead fishes that included octopuses floating around the water, said a villager.

Surprised villagers went out with dishes to collect the dead fishes not for consumption but burnt them.

Unfortunately, this is not the first time this year that reports of dying fishes were made in Port Vila.

A quantity of fish were reportedly found dead and deposited on the waterfront properties at the Emten Lagoon last month.

This has caused residents assuming that the unusually hot temperature linked to El Niño is contributing to killing the fish.

This recent matter should be investigated by the environmental agencies or the Department of Fisheries to determine the cause of kill, the Vanuatu Meteorology and Geo-Hazards Department (VMGD) told Daily Post.

The VMGD though conveyed that the temperature for Efate recorded last Friday was “high”.

Asked if 35 dC is a record, VMGD replied that Port Vila recorded 33 dC within the same period last year, which means this year is much hotter, though Malekula and Tanna did registered temperatures of 35 dC before.

The sea surface temperature registered was between 28 to 29 degrees, which according to VMGD, “it is hot”.

“Heating over the sea surface combined with very dry humidity could likely be contributing factors to the destruction of these fish stocks.

“Fishes who swim in the warmer surface (considered 50 meters deep) will be affected especially in lagoons because the hot sunny days made the water too warm for the fish to survive healthily.”

Meanwhile, the country’s humidity is also lower, which means the air is drier.

The VMGD said below normal rainfall is still expected throughout the country in the next few months thus, the atmosphere is expected to get hotter until the arrival of La Niña, probably by end of this year.