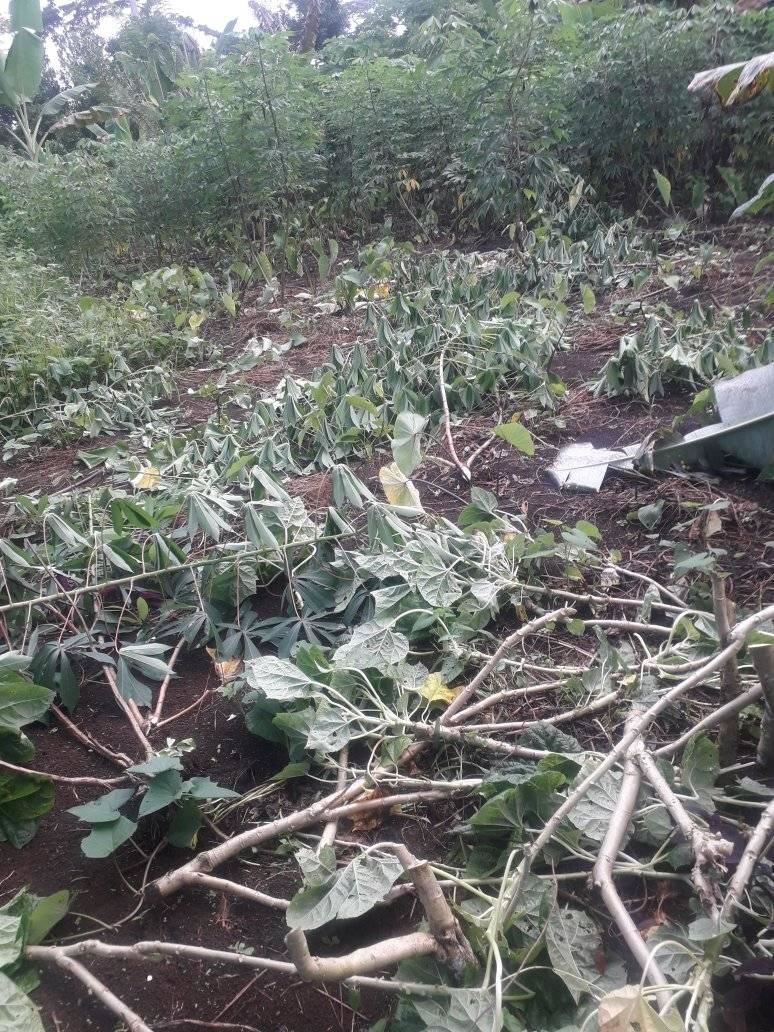 A garden of one of the victims. Photo: Supplied 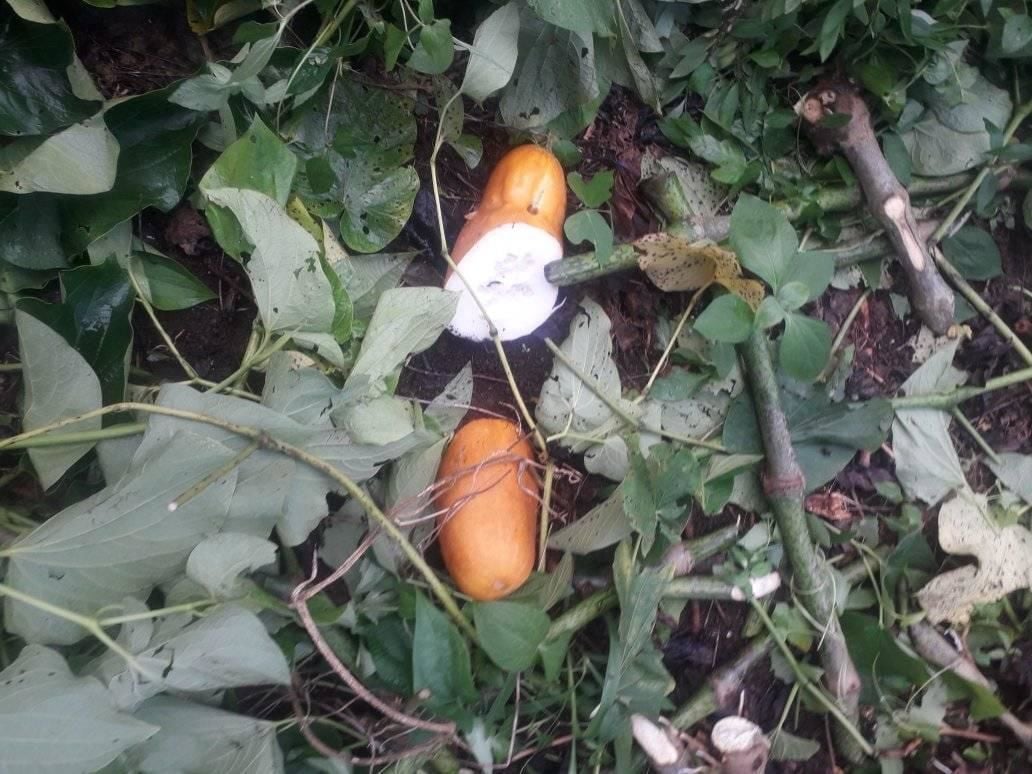 Chopped kava branches with a mature cucumber sliced in half allegedly by those who destroyed the garden.

A garden of one of the victims. Photo: Supplied

Chopped kava branches with a mature cucumber sliced in half allegedly by those who destroyed the garden.

Two households were affected recently in the area of Fanafo on Santo when their gardens were destroyed allegedly by another party in the area.

Member of Parliament for Santo Rural, Fabiano Stevens, who was speaking on behalf of one of the victims, said the initial incident has been reported to the police but threats against the victims have started again in less than a month after the incident.

MP Stevens is calling on the responsible authorities such as the Sanma Provincial Government or an authorized person to intervene by ensuring the matter does not escalate further.

The MP wants peace and justice to prevail as well as for assistance to reach the victims whose food and cash crop gardens were destroyed.

One of the persons affected, had lost a total of 400 island taro plants, 2,000 3-year-old kava stems that were three years old, 300 pineapples and banana trees, the Santo Rural MP said.

MP Stevens was with one of the victims, Isaac Jimmy, when he was speaking to Daily Post via mobile phone.

“These items were included in an assessment by the Agriculture officer and submitted for consideration by police in their investigation,” the Santo Rural MP told Daily Post.

But to date, while the victims are waiting for police to proceed with the case, they have reported that threats against them have started again, according to the MP.

Daily Post contacted the Sanma Provincial headquarter and Secretary General, Mr Albert Ruddley, says they have not received any report on the incident.

Police in Luganville were contacted but the senior officers or the Commander North were not available for comment.

The victims alleged that those involved in the incident that led to the destruction of garden food and cash crops include a nurse, civil servant, an authorized person and a chief.

Asked if the cause of the action was over a land dispute, the MP said it was over a number of issues that included land and politics.

“The people that reside here were initially from 15 islands when Jimmy Stevens united them and put them in the area to live,” the MP said.