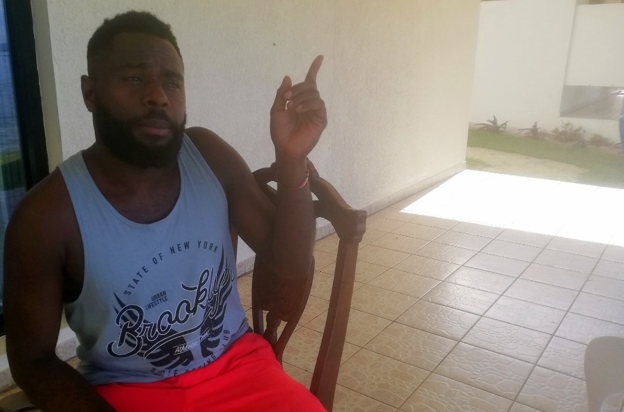 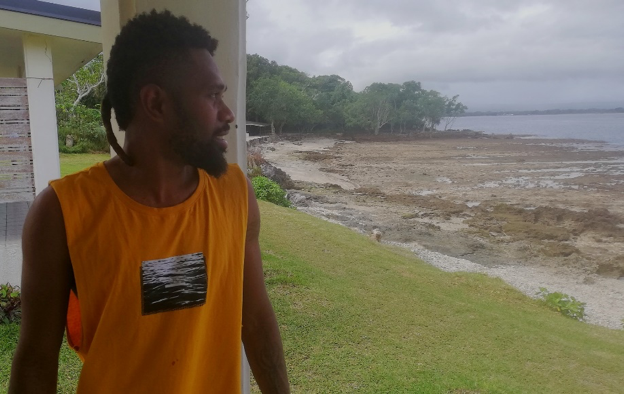 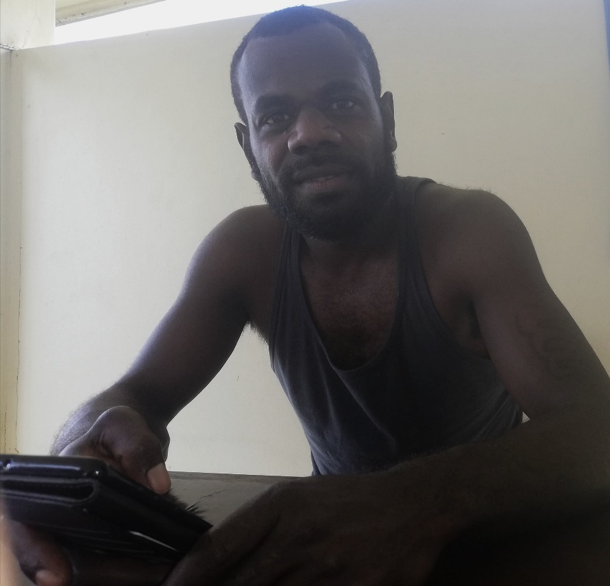 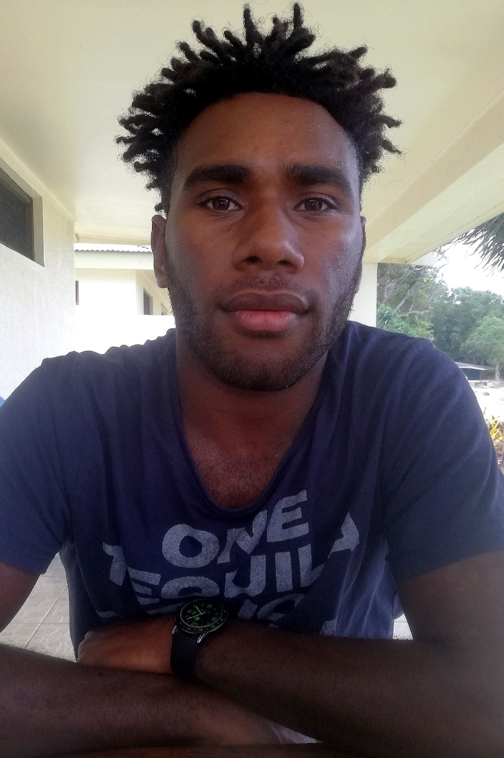 Does money make it right?

Does money make it right?

No respect, no privacy and being spoken down to are some of the hardships seasonal workers in Australia face while on contract.

Former Corrections Officer, Robert Charlie, said that despite the money being good, there is hardly any respect towards him as a person or towards his culture.

Working on a lettuce farm in Victoria and recently repatriated, the 33-year-old from Lelepa mentioned that they are put to work despite the harsh weather conditions, and almost no concern is shown for occupational health and safety.

“They just want you to work. Some places they think about your safety and others they don’t, they don’t want to waste money by being concerned about your safety. Everything costs money, rent is high, medical treatment is expensive,” he said.

Renting a bed for $150 per week, in a room with another worker, Mr. Charlie said that private conversations are nearly impossible to have because “it is crowded”.

While there may be a few contractors and farm employers who are ‘good apples’, others have made a lasting negative impression on some of the Vanuatu workers.

Sam Iauas of Tanna who worked on a banana plantation in Cairns said that he and other workers were verbally abused throughout their entire employment.

Paying $30 less for a bed compared to Mr. Charlie, that eventually equipoised when Mr. Iauas called in sick during the lockdown and was made to support himself without work for nearly three-months.

“He threw me out of the farm because I got sick, missed work,” Mr. Iauas said, to which he then contacted his agent for a possible flight home.

“I told my agent, and he contacted Vanuatu and scheduled my flight to come home. If seasonal work opens next year, I want to go back but not to Cairns.”

The 25-year-old is currently in his first week of quarantine at the Blue Bay Resort outside of Mele.

Joromy Namuke of Pango who worked on a tomato farm in Victoria was released from employment on May 14 after his contract ended. With the Vanuatu borders still closed, Mr. Namuke was forced to travel to a Town in Queensland called Ayr to find employment.

Distance travelled from Victoria to Ayr Town is the same as taking over 19 trips around Efate, in search for work with $800 to his name.

“I stayed at Backpackers lodge in Ayr, Queensland town, then found work in a capsicum farm in Ayr for two weeks then I was informed by my agent about the repatriation flight,” Mr. Namuke said.

Eventually finding work on a farm in Ayr two weeks before the flight back to Vanuatu, Mr. Namuke added that the severity of the job and the numbers on his pay-check do not match, “Money is not good too many middle-man, eight-hours one day, work full week, work is too hard but money doesn’t match.”

Despite all the unpleasantries and faced in working in Australia, one seasonal worker believes that it is all worth it in the end.

Jordan Lakone, who spent his first six-months harvesting snow peas in Melbourne has been reaping the rewards of seasonal work since 2014.

A bus, land, nakamal and house later, Mr. Lakone says the sacrifice is worth making and would advise other interested workers that the good outweighs the bad.

For the man from Ambrym, being worked seven days a week and 12 hours each day is good money, but that means not going to church, not taking a proper break or just a day off.

“Rain, thunder, you farm, you don’t have a day off, seven-days a week, working, 6am-6pm. But sometimes it depends. Sunday when it’s time to worship, we can’t we have to work,” Mr. Lakone said.

Another a major he pointed out had nothing to do with the contractor but the workers.

“Next year is plan for marriage. I have saved and reached my goals, now I want to pay for my wife.”