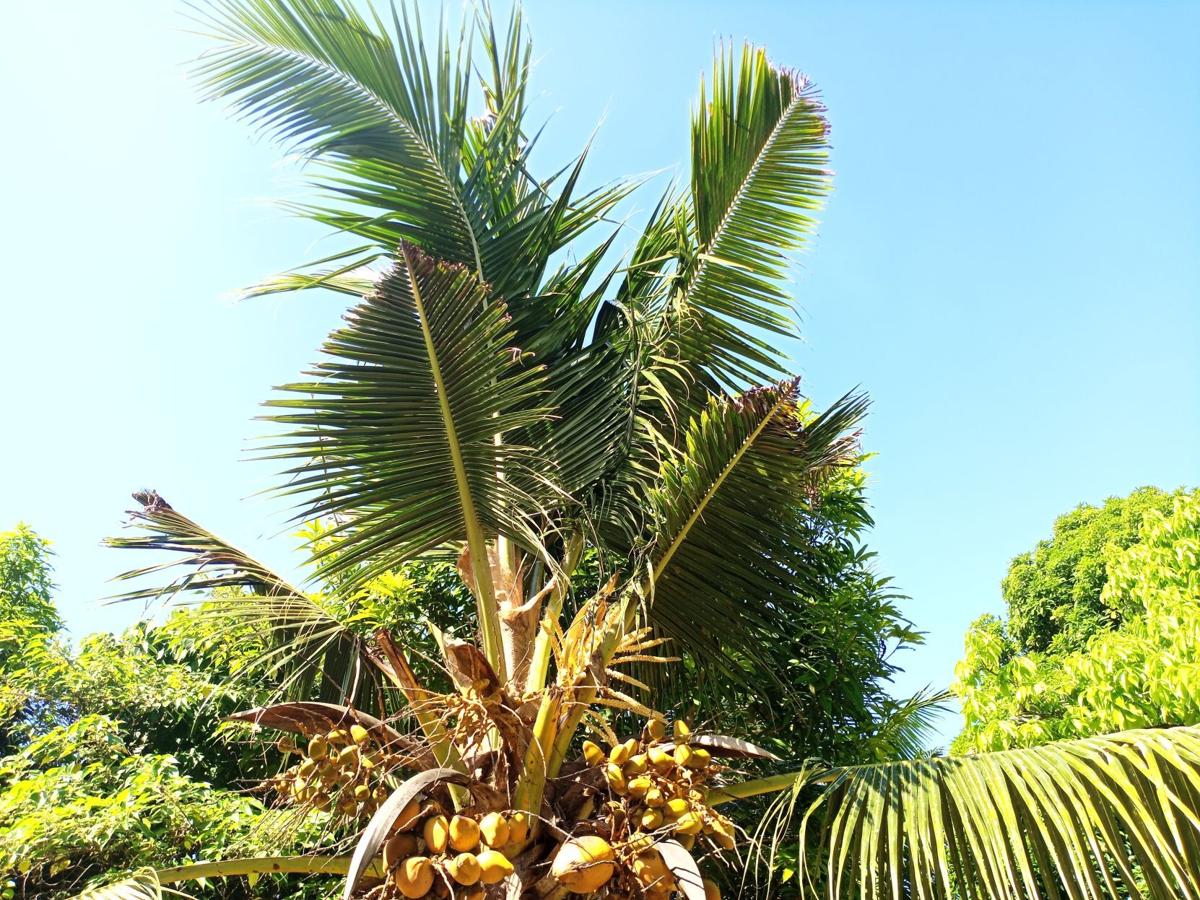 The National Coconut Strategy targeting one million coconut trees by 2026 is at risk with the existence of CRB, says Garae. This photo shows symptoms of CRB on a coconut tree on Ifira Island. 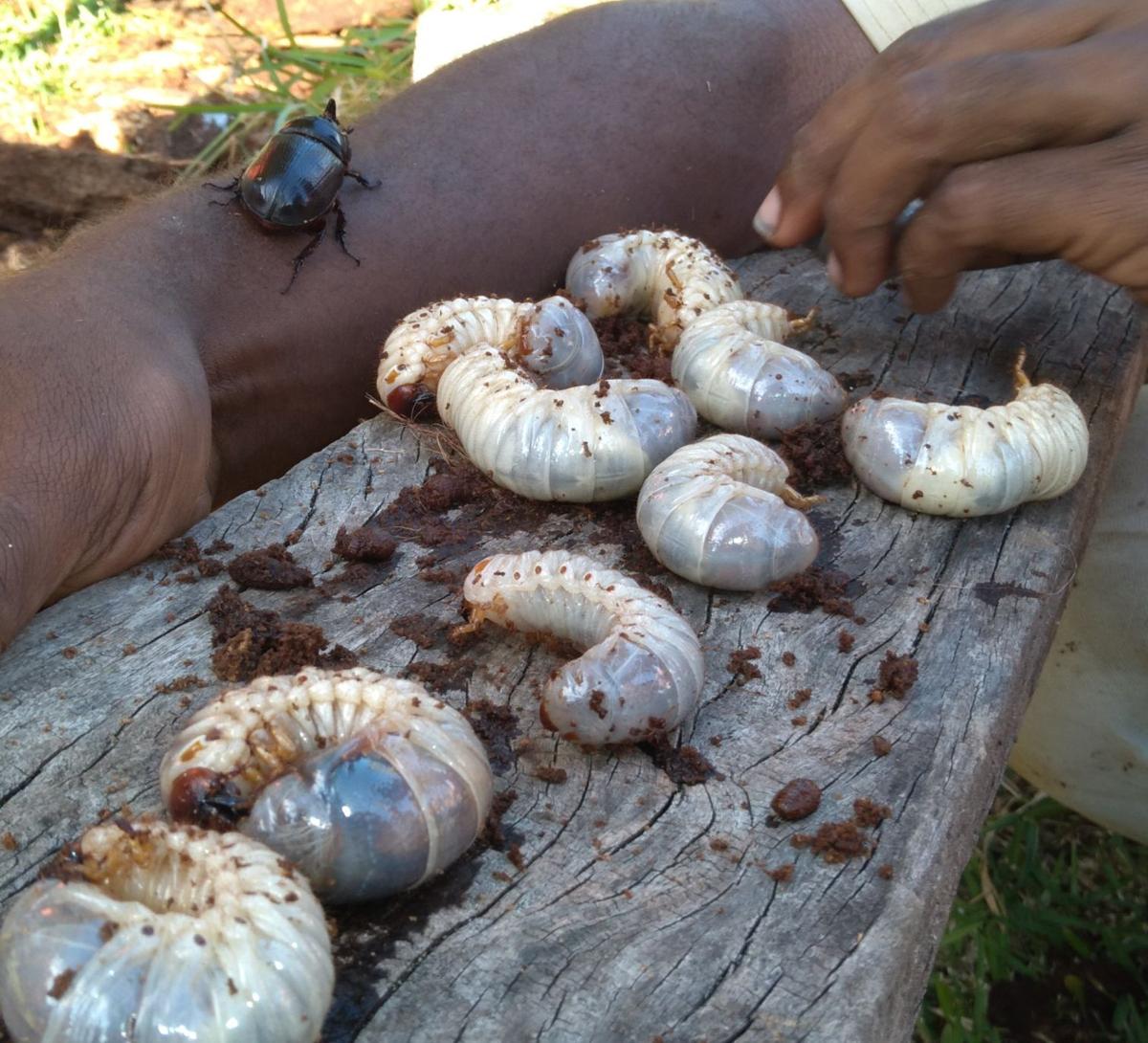 CRB has been present on Ifira since last year

The National Coconut Strategy targeting one million coconut trees by 2026 is at risk with the existence of CRB, says Garae. This photo shows symptoms of CRB on a coconut tree on Ifira Island.

CRB has been present on Ifira since last year

Traps have been set up at different ports of entry for Santo and Malekula to detect the spread of the Coconut Rhinoceros Beetle (CRB) as part of ongoing surveillance outside Efate as the infected area.

Early warning traps placed at Tutuba, Bokissa, Aore, Malo, Naunepan and Palekula and Litzlitz will detect whether or not CRB have were transported there through vessels so that the Department of Biosecurity (DoB) can quickly respond to it, said the DoB’s Plant Health Officer, Bill Garae.

He said latest surveillance done around Malekula and Santo revealed no signs of the dangerous pests to date.

Regarding the existing CRB Order prohibiting vessels from leaving Port Vila Harbor no later than 4pm, Garae stressed most of the domestic vessels are now complying with it however, only a few continue to breach it.

He said the department will be taking ships that continue to breach the Order to court. The order was signed by the Minister of Agriculture early this year.

Prohibiting ships to leave Port Vila Harbor early aims to reduce the chance of transporting CRB which is now present on Ifira Island to other islands.

The order also instructs ships to reduce their lights at night before leaving Port Vila. Like other insects, CRBs are attracted to lights from ships and even planes at night, thus can be transported to other new locations.

The penalty for breaching the order is a fine not exceeding Vt1 million.

Garae stress that the COVID-19 pandemic has diverted the attention on CRB as the major threat to the country’s coconut industry.

“We must understand that the National Coconut Strategy 2016-2025 being implemented by the Ministry of Agriculture is at risk with the existence of this coconut pest. A lot of coconut replanting has been done in line with this strategy,” he said.

“Unfortunately, Biocontrol Specialists from Australia and New Zealand who have been helping us to control the spread of CRB on Efate could not return due to the current pandemic situation.”

Garae urged the public to contribute to help prevent the further spread of CRB since the department has limited staff.

To help halt the spread of CRB, communities are urged to do regular sanitation practices; clean outside and around yards, remove waste or compost piles, logs and other rotten vegetation, mow lawns and keep backyard gardens clean.

Apart from sanitation, communities and individuals must be able to identify the CRB symptoms and report these to the department.