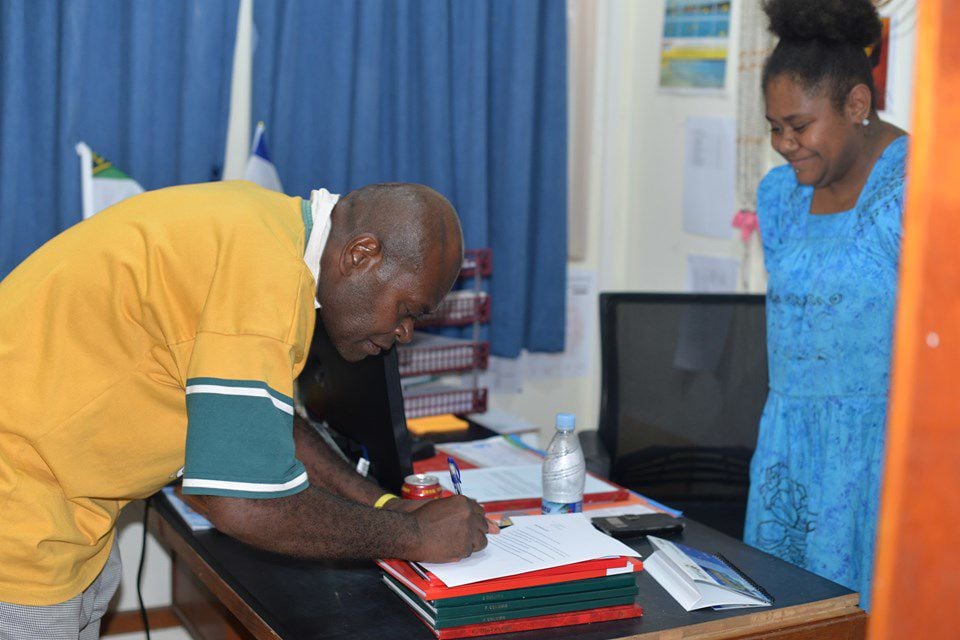 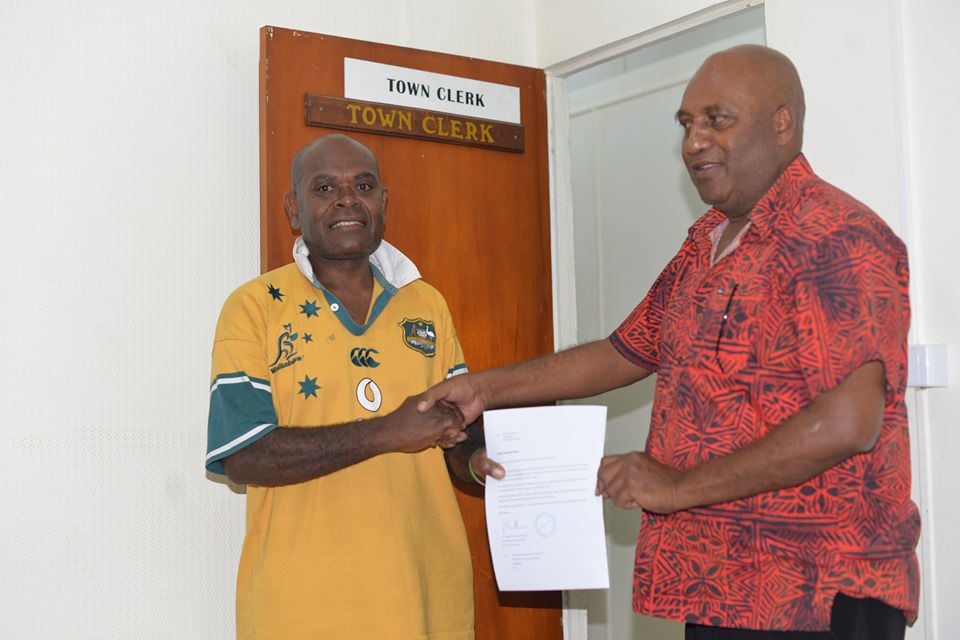 In the past municipal and provincial councillors don't have to resign to contest in a general election and can still retain their position if they don’t get elected.

But things changed after the Decentralization (Amendment) Act No.12 of 2019 and Municipalities (Amendment) Act No. 13 of 2019 was published in the official gazette. This means all Municipal and Provincial councillors wishing to contest the 2020 General Election have to resign before the dissolution of Parliament, which is midnight on Tuesday 21st of January (today).

Some of the councillors stated in their letters that they resigned following the wish of their people who want them to contest the national election which is scheduled for March 19.

"I hereby tender my resignation as a Councillor of PVMC with immediate effect. My decision to resign is following a request from my supporters who have asked me to contest the upcoming national election," former councillor Iauko stated in his resignation letter.

Saatearoto who was elected from the Freshwater and Tassiriki ward since 2005 until 2020 said he tendered his resignation following the wish of his people in his home island and constituency, Shepherds Constituency.

“Following the request of chiefs, community leaders and church leaders in Tongariki, Buninga, Mataso, Makira and Emae I am happy to leave the position where i serve for 14 years," he said.

Mr. Saatearoto will contest the national election in the Shepherds Constituency. Daily Post understands that while serving his term as PVMC councillor, he not only looked after his electors but also people from different island in offshore of Efate.

"I will like to take this opportunity to thank every PVMC staff for the good collaboration we had in the past terms until today," he added.

For former councillors Sumptoh and Langlois, they only stated in their letters that they have to resign as the law required in order to be eligible to contest in the general election.

Former councillors Langlois, Iauko, Sumptoh and Saatearoto were elected into the council on March 7 2018 for a period of four years but only served two years.

Sumptoh previously contested in the 2016 snap election under the ticket of Union of Moderate party and lost despite securing 775 votes.

Town Clerk Sakita accepted their resignation and said the council will host a farewell function to thank the councillors for their contribution to PVMC.

Both of the two councillors will also contest the national election and they are affiliated with the Graon mo Jastis Pati.