You have permission to edit this article.
Edit
Home
News
Business News
Opinion
Sports
Tourism
Jobs
Real Estate
Classifieds
Advertise With Us
1 of 12 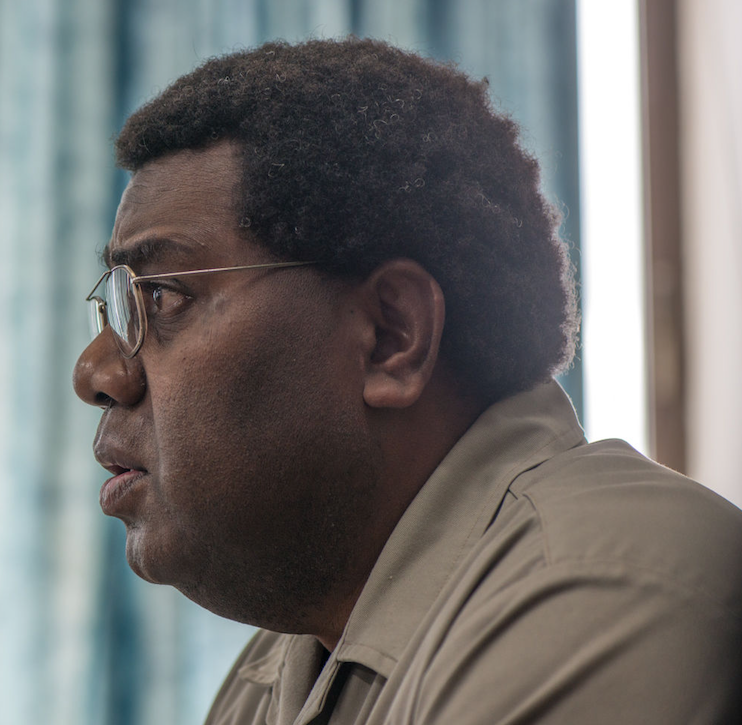 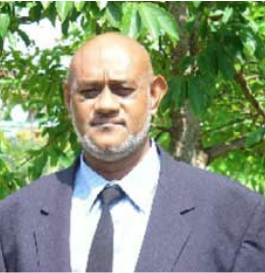 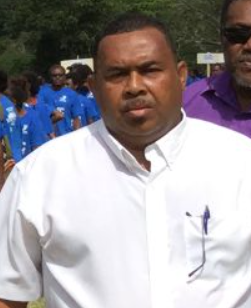 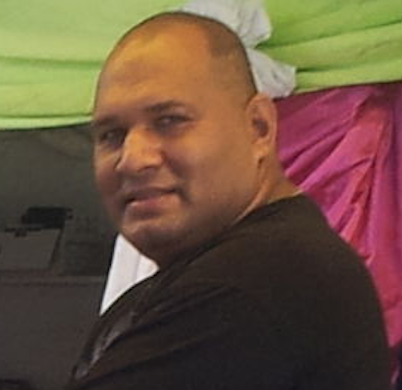 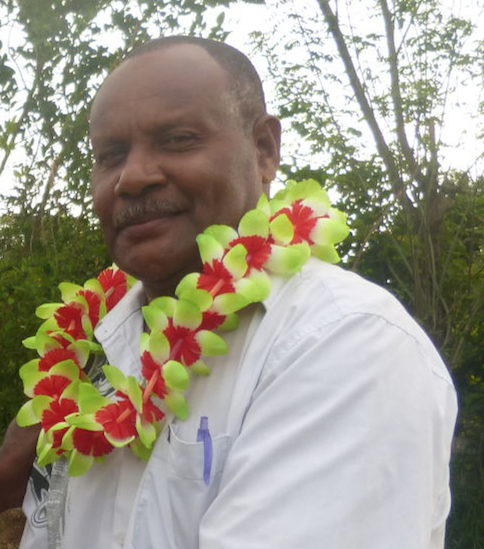 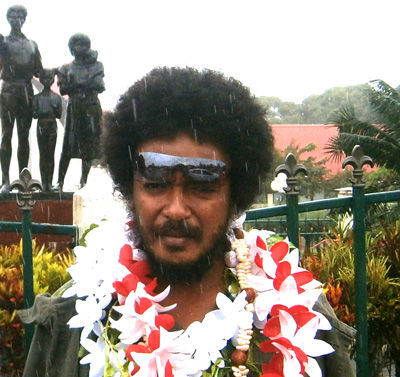 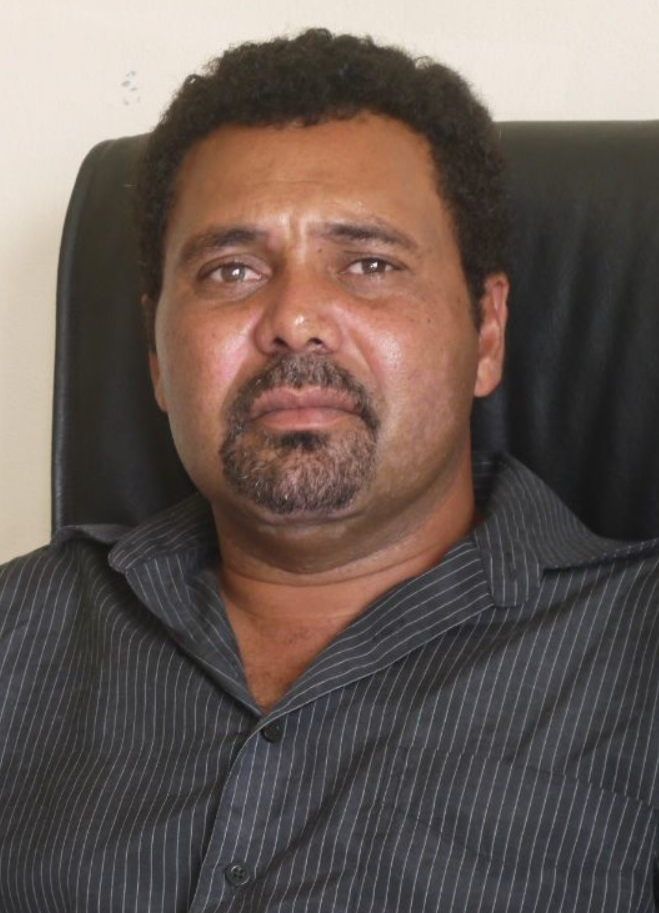 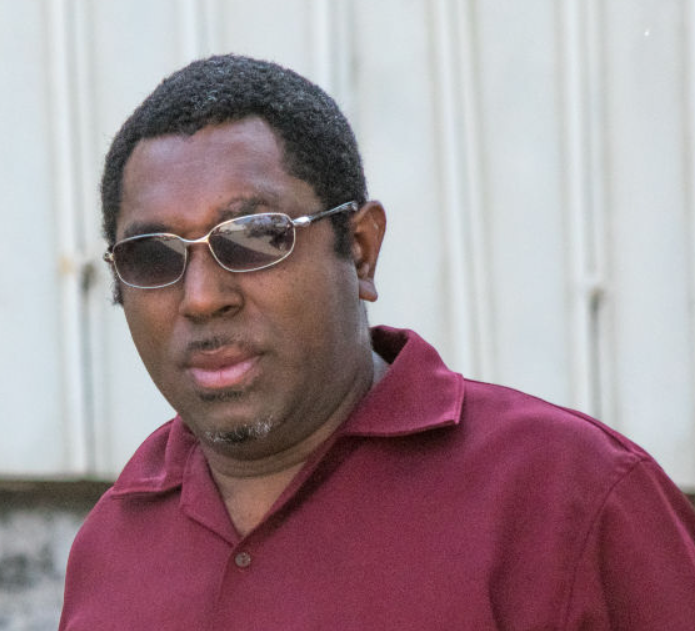 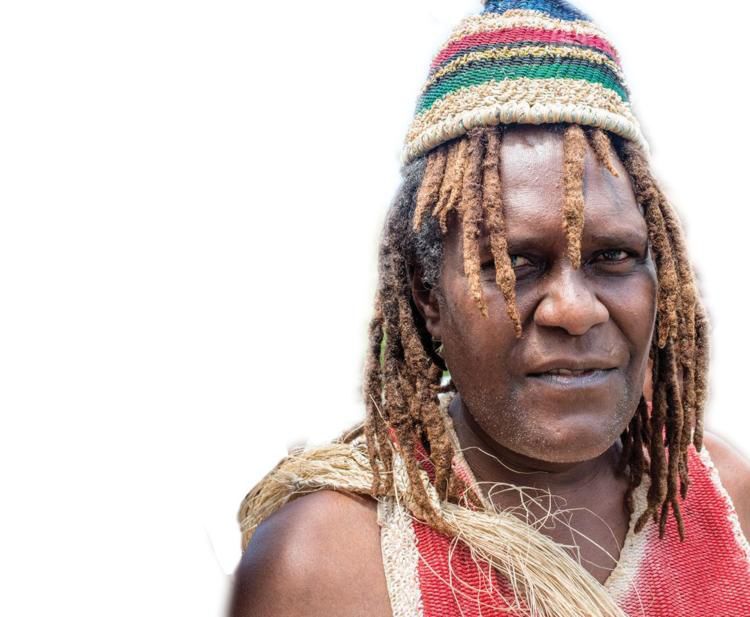 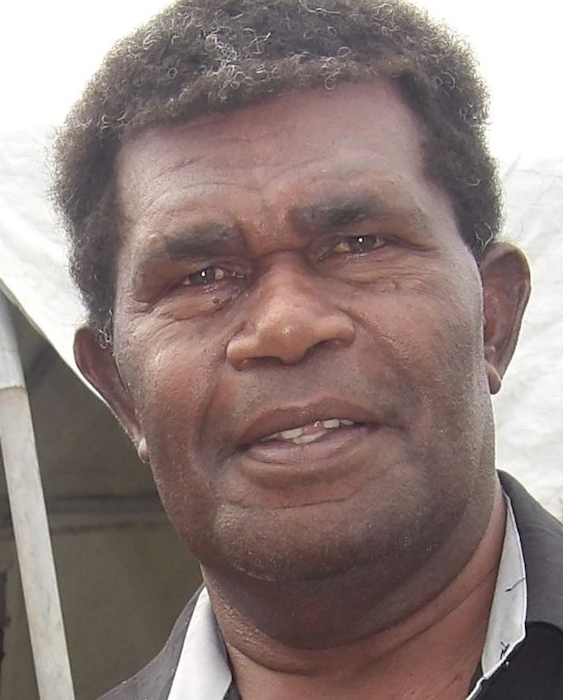 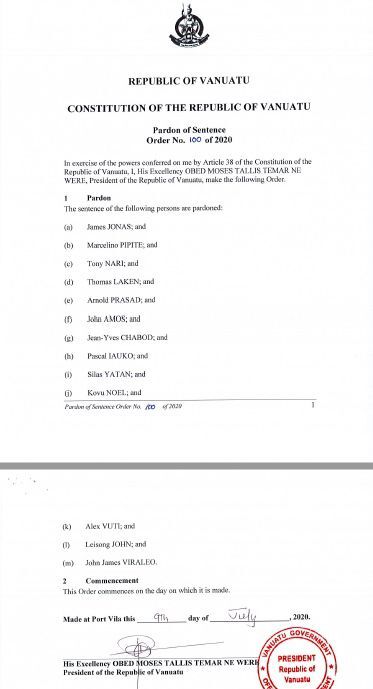 The Head of State has pardoned the sentence of nine former Members of Parliament and four other inmates effective on July 9.

Initially, the President had signed for 14 inmates to be released but later revoked the first order and removed the name of one female inmate.

This means that all former members of parliament were initially imprisoned for bribery and later breach of Leadership Code are now free.

Their release from the Correctional Centre is effective on the eve of Vanuatu celebrating its 40 years of Independence.

While the sentence of the inmates has been pardoned, there was no mention of the conviction of each MPs on the instrument of pardon.