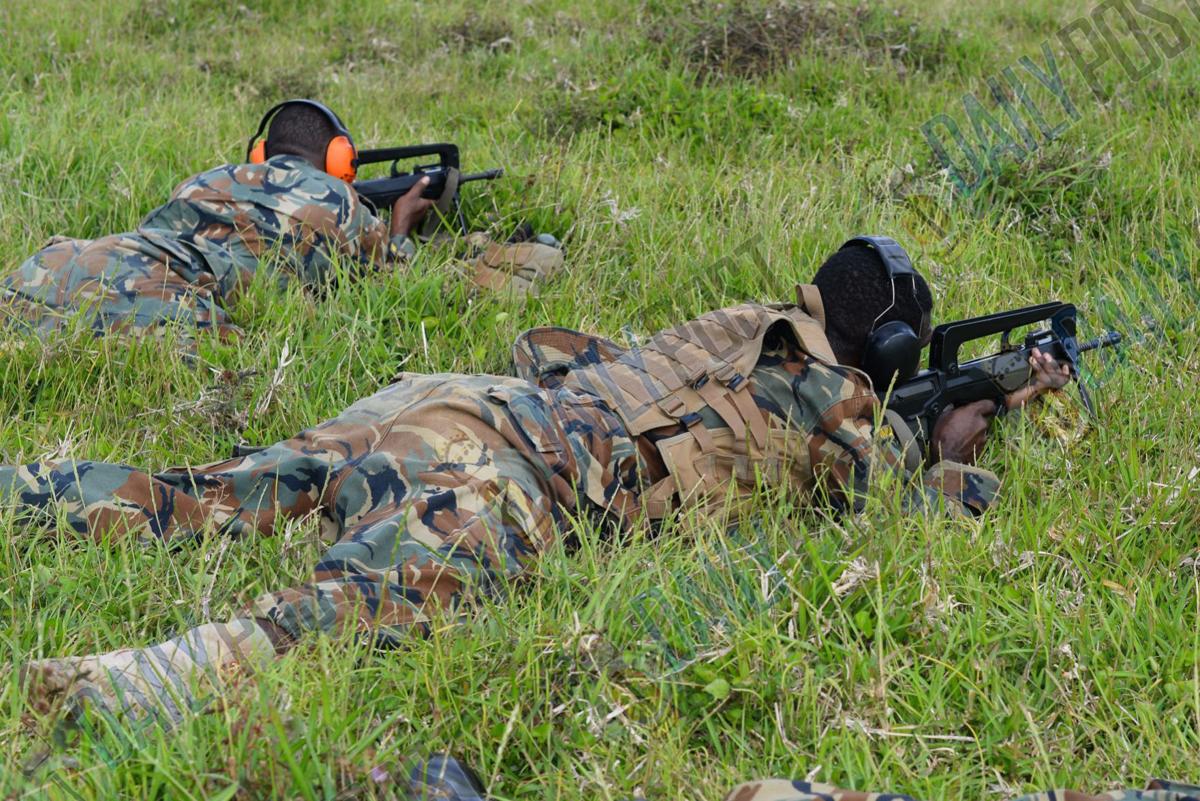 VMF personnel firing at the target. 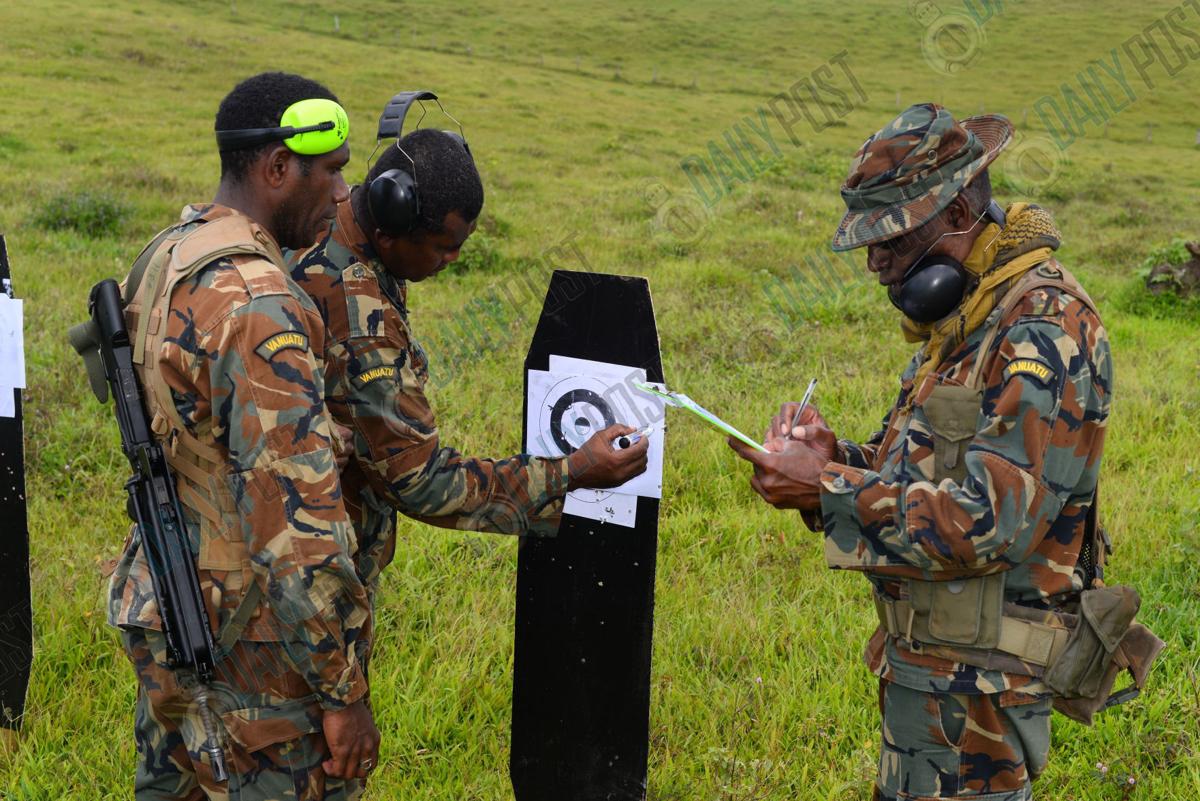 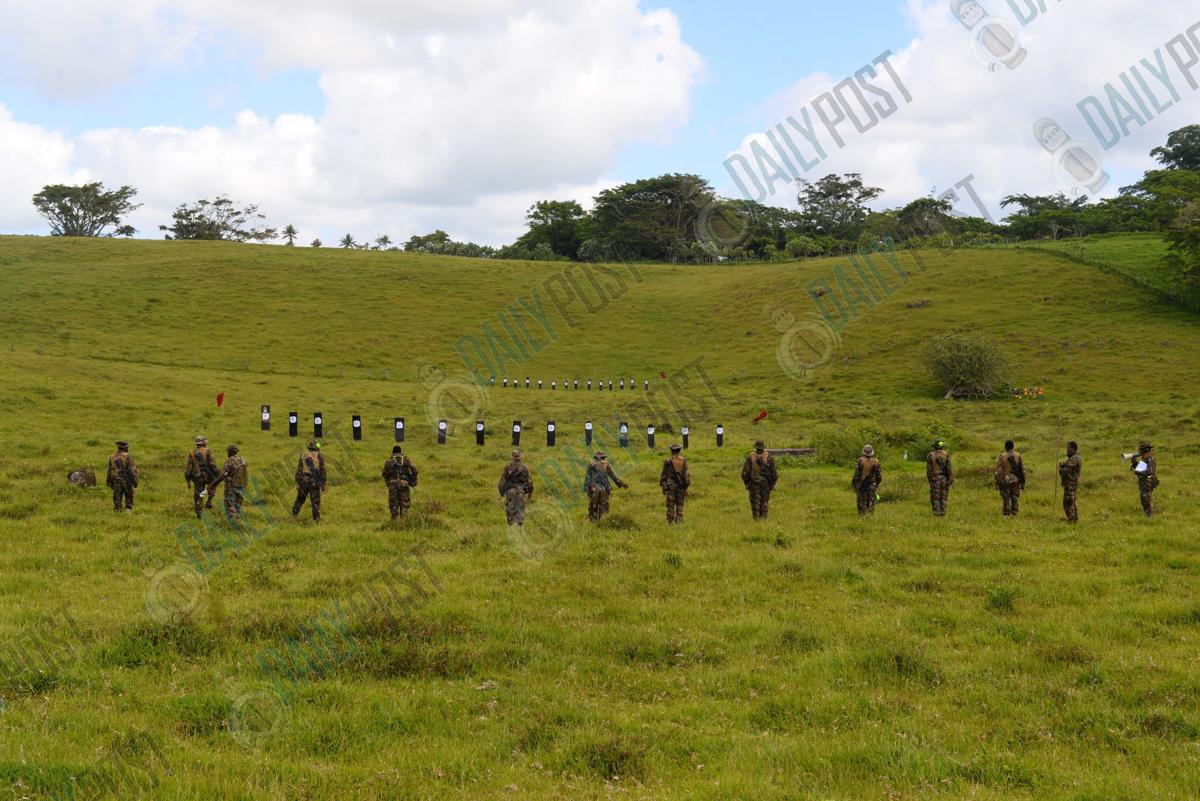 Taking their positions before firing

VMF personnel firing at the target.

Taking their positions before firing

At least 70 personnel from the Vanuatu Mobile Force were engaged in an annual shooting exercise at Bellevue Ranch yesterday.

Other VMF officers were not able to be part of the exercise because they were engaged in other tasks.

The shooting exercise also aimed to see how the officers handle the weapons and how competent they would be in different situations.

Lieutenant Tekol Masteia, officer in charge of the VMF Training Wing explained that these activities are conducted following directives of the Acting Commander VMF.

Two weeks ago, the personnel underwent an exercise on military skills and VMF’s top soldier was named.

In yesterday’s exercise, the officers shot targets from 200m, 100m and 50m. The activity continued until dark. Lt. Masteia said it would be the first time for some of the officers to shoot at night.