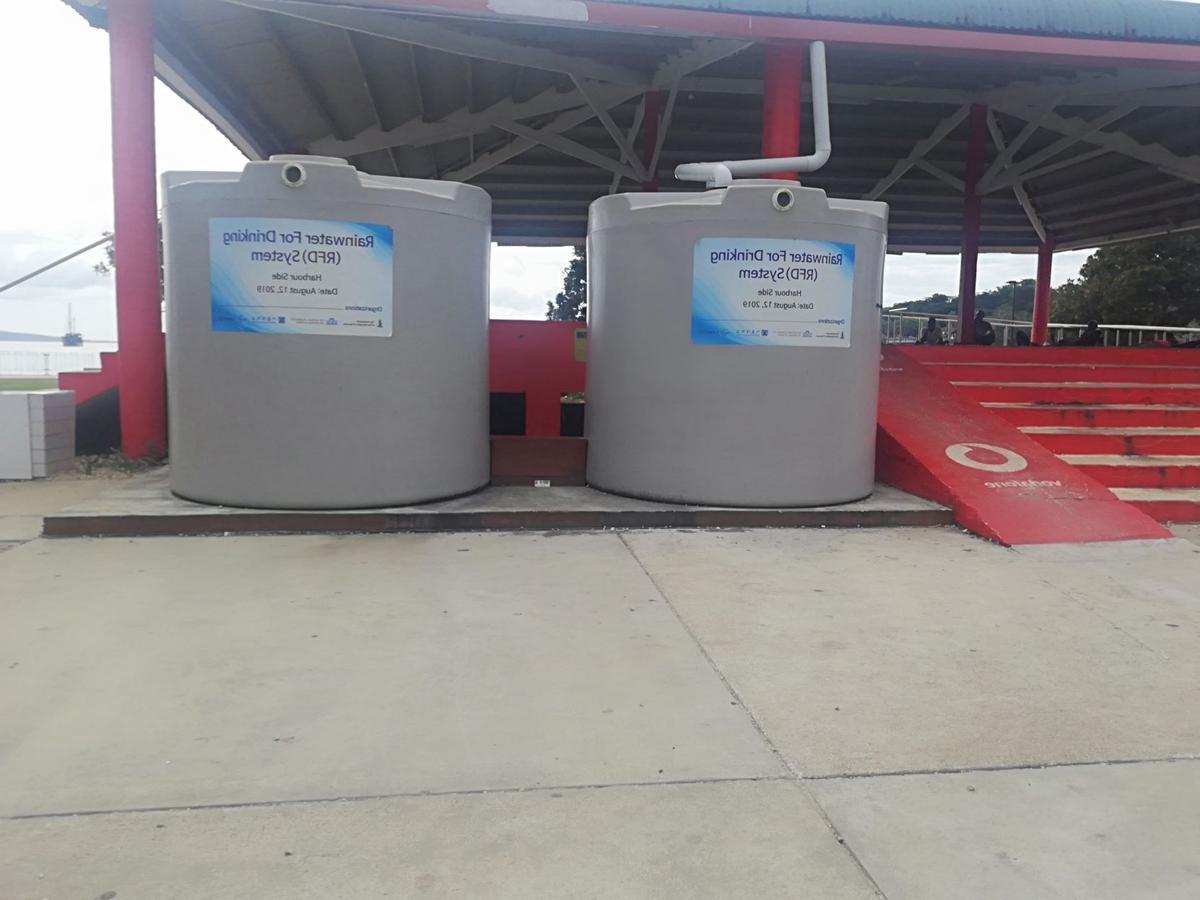 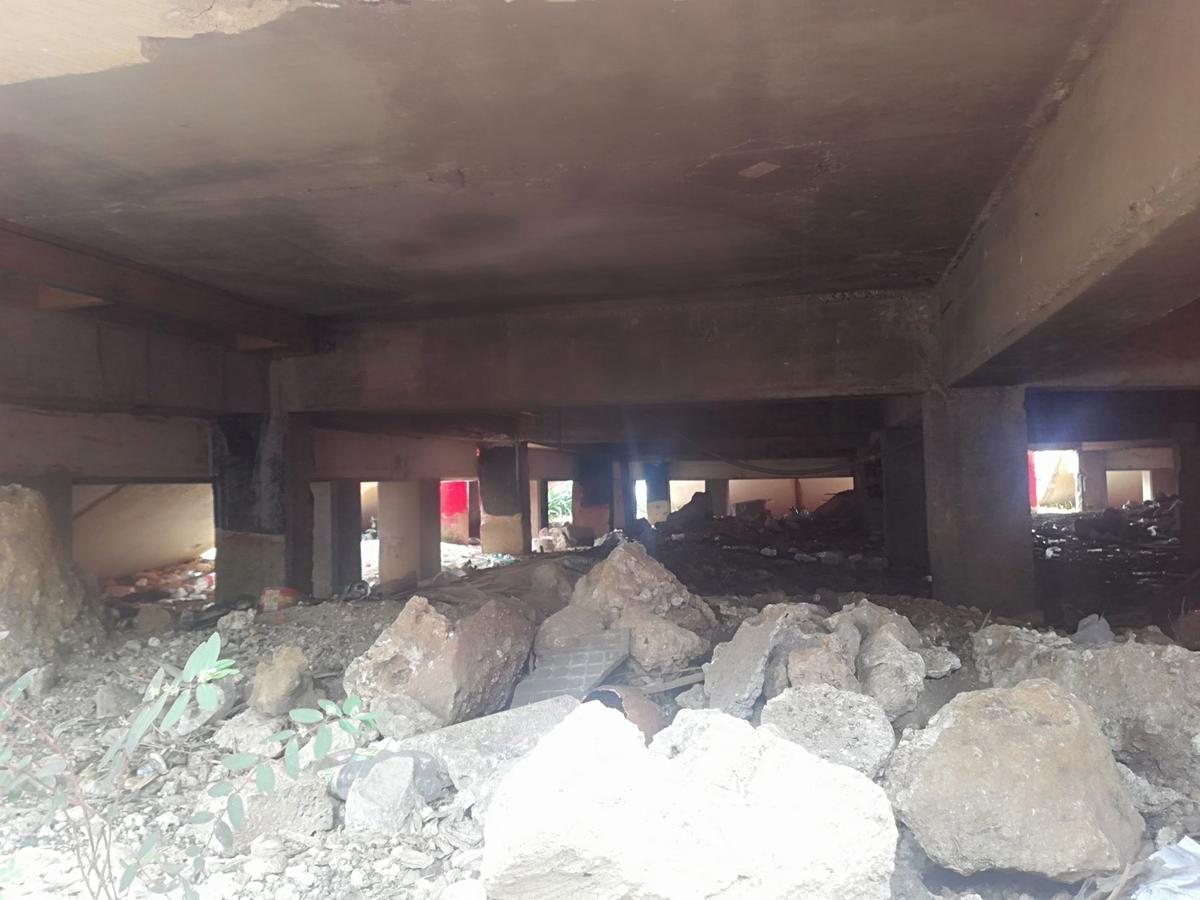 Close to a month ago a 7-year-old child, Jimmy Jack, was found sleeping under the steps of the pavilion at seafront, discovered by partygoers close to mid-night and then escorted to the police station.

Sergeant Jean Pierre of the Vanuatu Police Force who resides at Central Inn Motel opposite from where the child was found, said when he was done from his shift, a lady told him that a child was found sleeping at the steps.

Known loosely as Sergeant JP, he recalled the child being scared and intimidated by the ‘boys in blue’ – “Police came to take the boy to the station, police asked questions but he never answered, he was frightened”.

At 2am, Sergeant JP called the station and informed his colleagues that if the child could stay in a room at Central Inn, paid by Sergeant JP.

“I cooked for him at around 1.30am to 2am and asked him questions but he never answered, so I paid for the room and he stayed the night and I paid for his breakfast as well in the morning.”

The Sergeant said when the child was found he had scratches on his elbow, which was then cleaned and bandaged once he got to Central Inn.

Currently the child is being accommodated by Police Officer Arnold Matariki who is liaising with the boys’ mother, Niatong Jack, in Australia under the Seasonal Workers’ Programme.

According to Officer Matariki, the child’s parents are separated and Jimmy with his three other siblings resided with their neighbour in Beverly Hills, however, from the reports gathered by Officer Matariki, this is not the first time young Jimmy has run away.

“This is not the first time, the other time he ran away they (his family) found him with other kids at Black Sand,” Officer Matariki said.

Although on that particular day, Jack played with children at the seafront playground and when hungry looked for food anywhere he could find it, “he got on a bus and got off at Seafront, that’s where his mother use to work, people gave him a box of chicken and chips,” Officer Matariki said.

Attempts to contact the child’s mother have been futile and there was no mention of the father by the officers.

The 7-year-old has chosen to remain in the care of Officer Matariki for almost a month now, and there is no marked date on when the mother will return from Australia to take her son home.