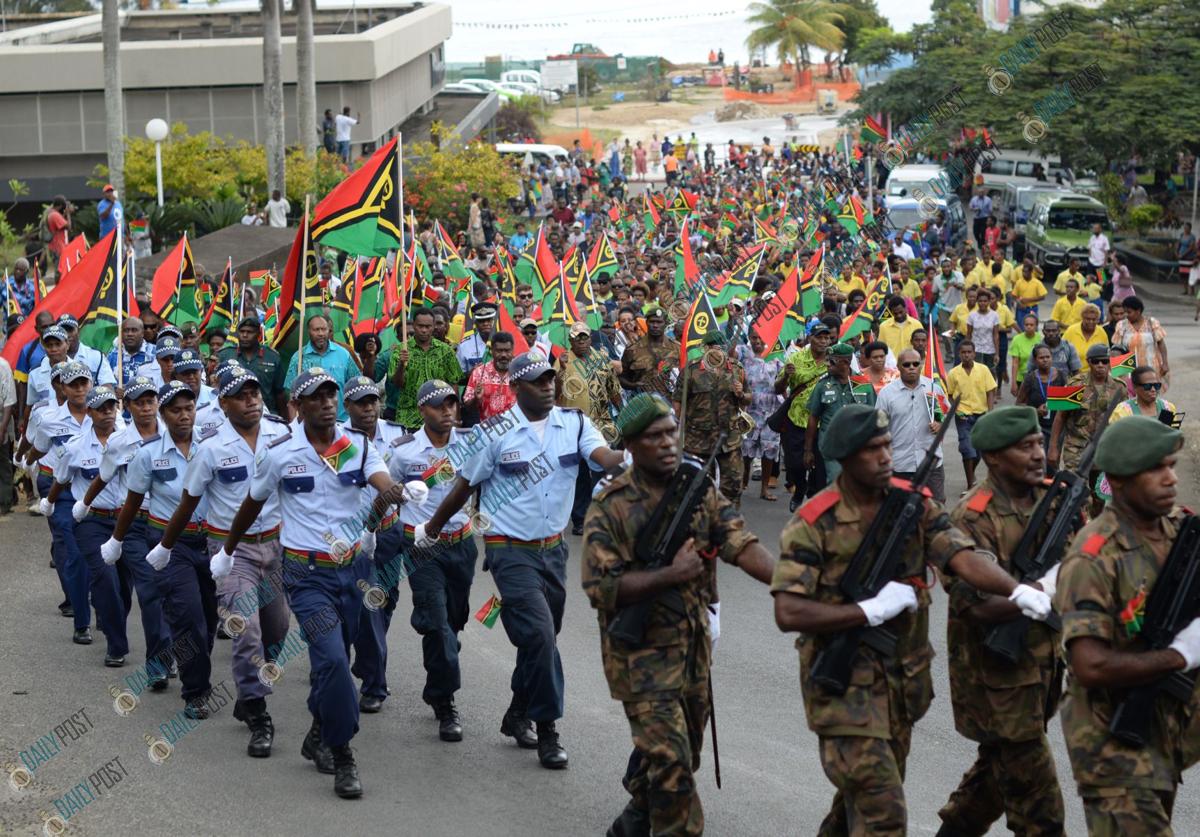 This year's 40th independence anniversary will still go ahead to give hope and demonstrate the country's resilience despite COVID-19 and natural disasters, says National Coordinator Samuel 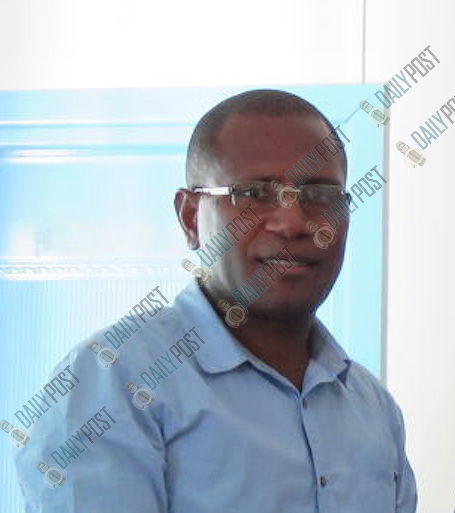 This year's 40th independence anniversary will still go ahead to give hope and demonstrate the country's resilience despite COVID-19 and natural disasters, says National Coordinator Samuel

Vanuatu’s 40th Independence Anniversary will still be celebrated nationwide, but it will only be a smaller event than what was originally planned due to the current COVID-19 situation, TC Harold and volcanic ash fall disasters.

The National Coordinator of the 40th Independence Anniversary event, Fred Samuel, said the National Task Force and Sub-Committee of the 40th Anniversary has decided that the celebration will go ahead since Vanuatu is still COVID-free.

“Our country’s 40th anniversary only comes once in a lifetime,” he said.

“We will go ahead to celebrate, adhering to the social distancing and hygiene practices in place. However, if there is a confirmed COVID-19 case then we will have to celebrate virtually.”

Coordinator Samuel stressed there has been so much negativity since the outbreak of COVID-19 which spread globally and later became a pandemic.

“As if COVID-19 was not enough, cyclone Harold devastated the northern islands of the country,” he said.

“The people in east and southeast Tanna are also suffering from volcanic ash fall.

“Preparations for the 40th independence celebration were put on hold due to the emergencies.

“A lot of the government’s human resources who are mostly Directors General and Directors were members of the National Task Force and the Sub-Committee.

“They had to shift their attention to addressing the emergency situations,” he said.

Mr Samuel said this year’s 40th anniversary should be a celebration of resilience. “Let us go ahead to celebrate that despite being prone to natural disasters, we are a strong nation.

“Let us give back hope to the people,” he said.

‘Resilience prosperity for self-reliance and resilient future’ is the theme for this year’s event, which reflects the country’s perspective to the current situation.

Mr Samuel conveyed that the program will be similar to past events with numerous events. Extra activities this year include an Agriculture Show, Trade Show, Cultural Show and the biggest fireworks display.

Port Vila which is hosting the biggest event is expecting a week-long event that will commence on July 23 as usual with the Victory Parade.

Children’s Day will still be commemorated on July 24.

Celebrations will also take place in Luganville as well as the four other provincial headquarters and area councils.