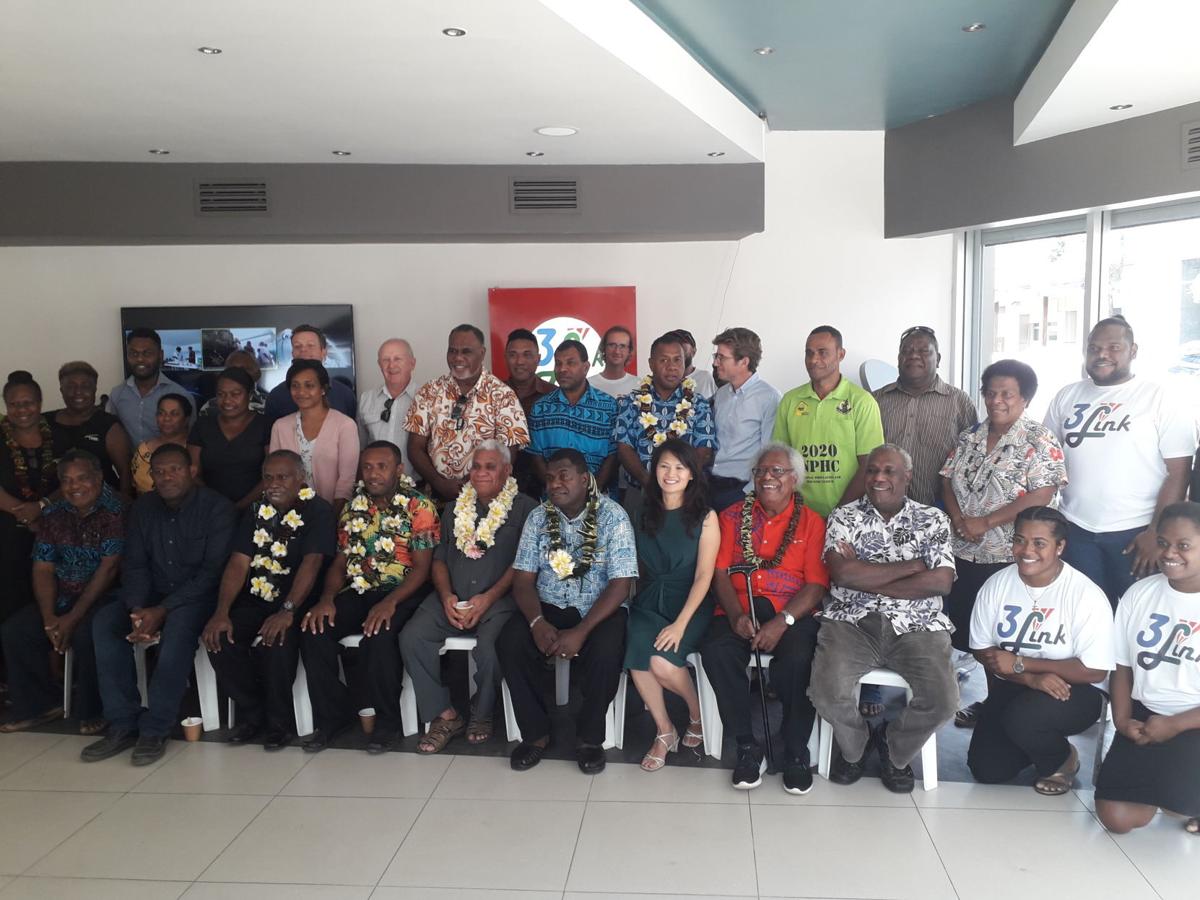 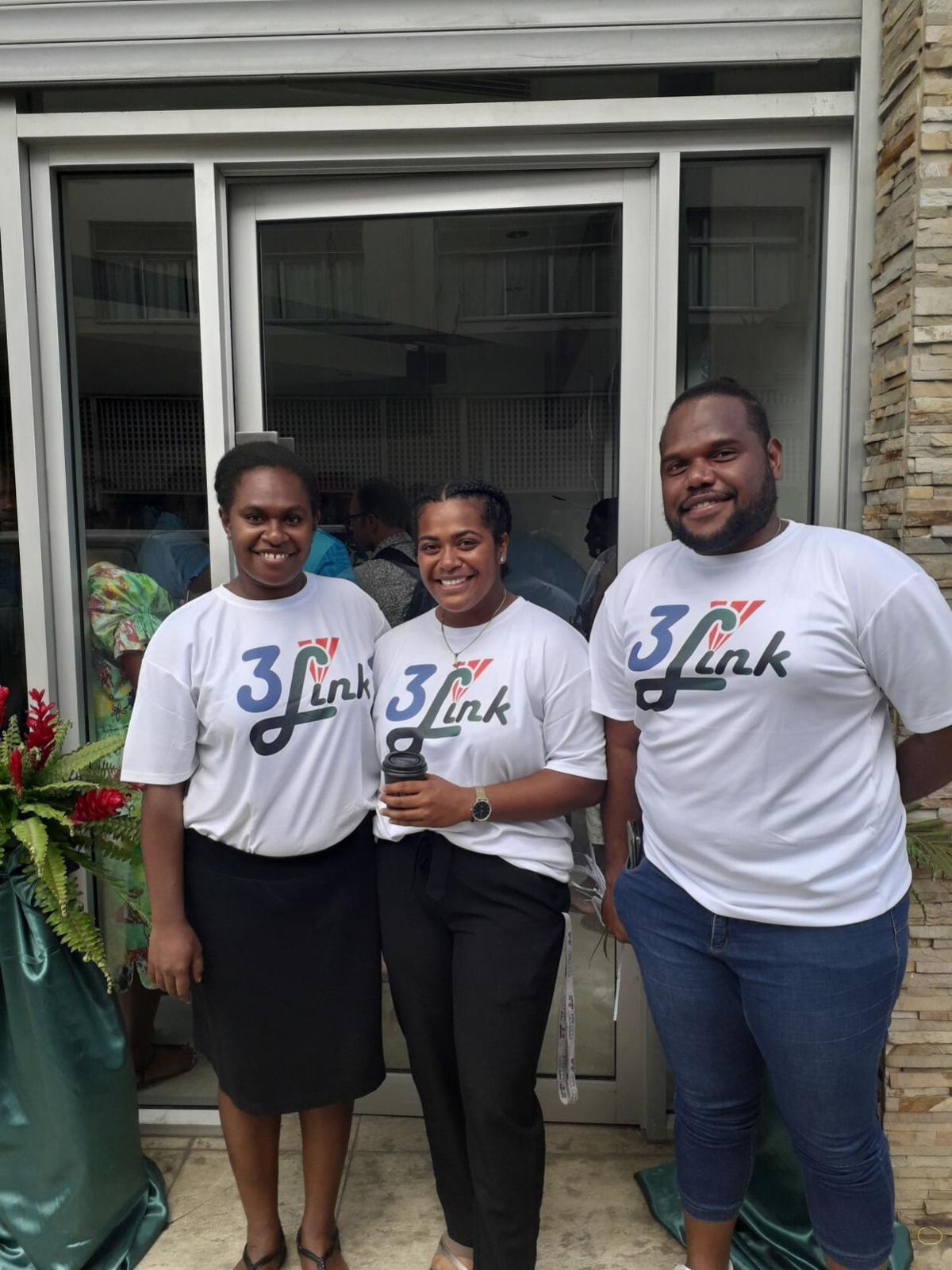 Millie Ogden, owner of 3 Link Communications says she believes all technology is useful in Vanuatu and the country has a lot of prominent service providers who provide a lot of service to the nation. However Mrs. Ogden says 3 Link provides satellite internet connection in a format that is completely new in Vanuatu.

Mrs. Ogden says in the past people have gotten so used to answering the telephone and have always felt they need to be connected to their homes or offices. However with the use of mobile phones she says things changed a lot over the years. She says the satellite dish to receive this internet connection is pretty much the same as a mobile phone and can pick up satellite signals anywhere that has stationary ground. She says these dishes are so versatile that they can be installed on boast and ships as well. She says the connectivity is open to your imagination and anyone can be connected to the satellite, anywhere, even at the most remote corners of the country which always faced communication difficulties.

Mrs. Ogden says from the satellite in space, there are two beams covering Vanuatu, one for the northern part of the nation and one for the southern part. She says Vanuatu is really fortunate to have two beams. She says another advantage Vanuatu has is that Kacific, the satellite owner and operator is a Vanuatu company, therefore there is a short link between 3 Link and the satellite. The satellite was built by Boeing in America, the same company which manufactures the aircrafts.

Mrs. Ogden says there are two different packages they offer. The private package which includes individual ownership of a terminal or satellite dish for businesses and private homes with a price range from VT10,000 to 88,000 a month and community packages where communities can have a dish installed and people can purchase top ups ranging from VT300 for 1 gigabyte which is valid for a month.

Mrs. Ogden says a few schools, clinics and government departments have started using 3 Link’s service and have all responded positively on the efficiency of the internet connection.

Brian Winji, Telecommunication, Radio communication and Broadcasting Regulator [TRBR] says he is glad a company of such nature has established itself in the country as he believes they will provide alternative coverage to the rural areas.

Mr. Winji says Vanuatu’s terrain is very mountainous hence the reason why there are still a few areas which don’t receive the network. He says the service that 3 link will provide will help the government achieve their Universal Access Policy which has a target to have 98 percent of Vanuatu covered with broadband connection by the first of January 2022 as he says by then it will be easy for all important information to be disseminated to everyone throughout the islands.

Regulator Winji says if there any other companies who wish to set up and provide similar services, they are most welcome to do so, however he acknowledges the fact that since COVID-19, a lot of service providers have struggled a lot to make profits, therefore, as regulator he says they are trying to balance the interests of the government the service providers and the consumers.