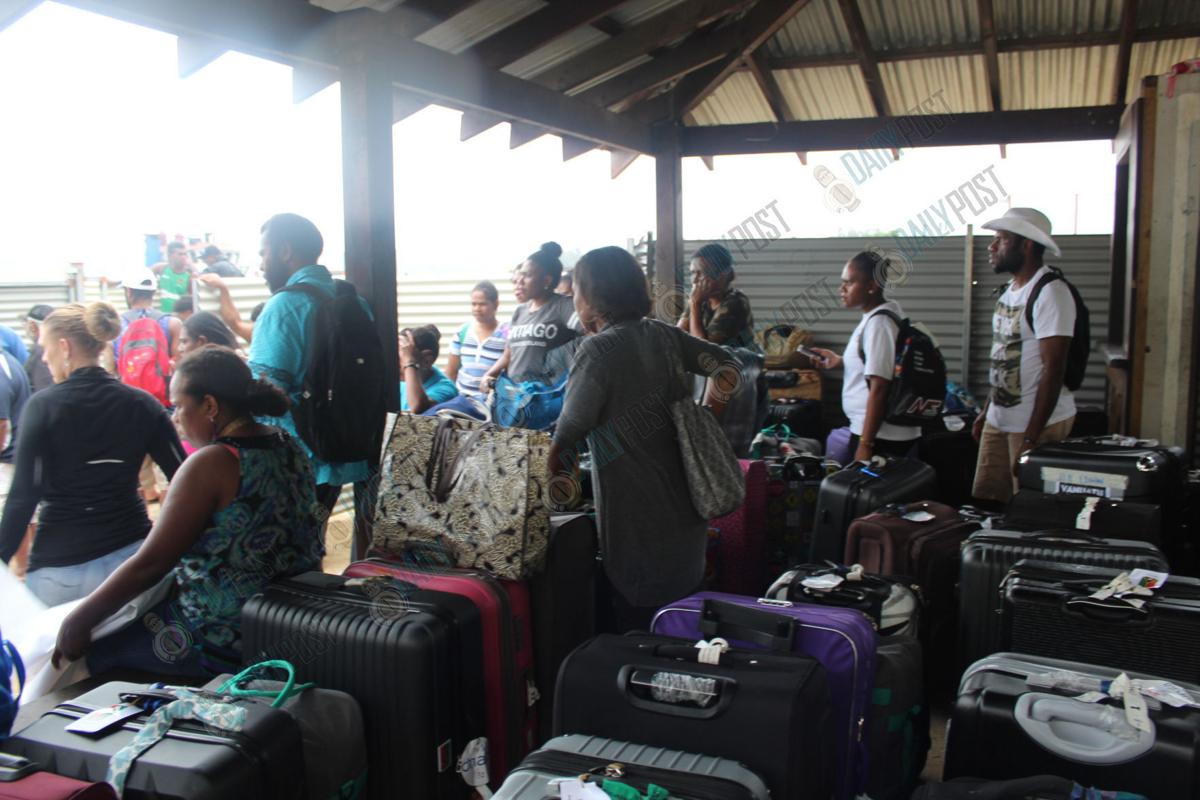 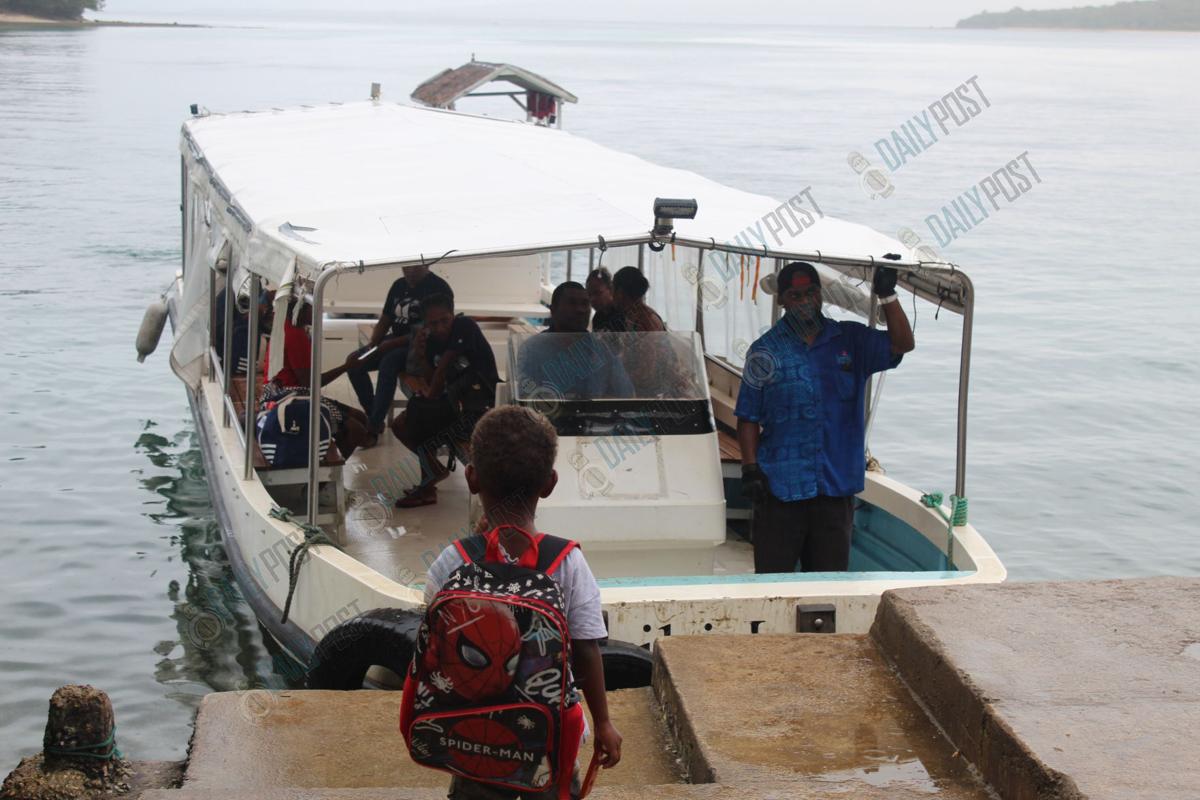 A total of 124 repatriated citizens were sent home yesterday after spending 14-days in quarantine at Iririki Resort and were declared free of COVID-19 by the Health authorities.

A few delays were made before the citizens were released, after enduring long hours of medical check-ups and health screenings done by the Ministry of Health (MoH).

“There have a few complications made in the repatriation process of the Philippian crew members which have caused more delays for other nationalities on-board the ships,” she added.

“The 124 repatriated citizens were then quarantined at Iririki Resort while the remaining 2 members were sent to Tropicana Resort.”

Director of Iririki Resort, Darren Pettiona said the repatriated were compliant, well-respected and followed protocols accordingly so as to avoid any implications during their 2-weeks stay.

“During their time in quarantine, they were so eager to go home and be reunited with their families,” he said

“Most importantly, they craved Melanesian food more than the hotel meals provided and this proves how much they miss home.

“Moreover, the Public Health were very informative and resourceful during the 14-day period and have well educated our staff on the procedures and steps needed to take towards monitoring the families in quarantine.”

Mr Pettiona wished to thank the services provided by the National Disaster Management Office (NDMO), the MoH, Air Vanuatu Limited (AVL) and the Vanuatu Police Force for working together to ensure the repatriation process was a success and in turn, to minimize the risks of importing COVID-19 into the country.