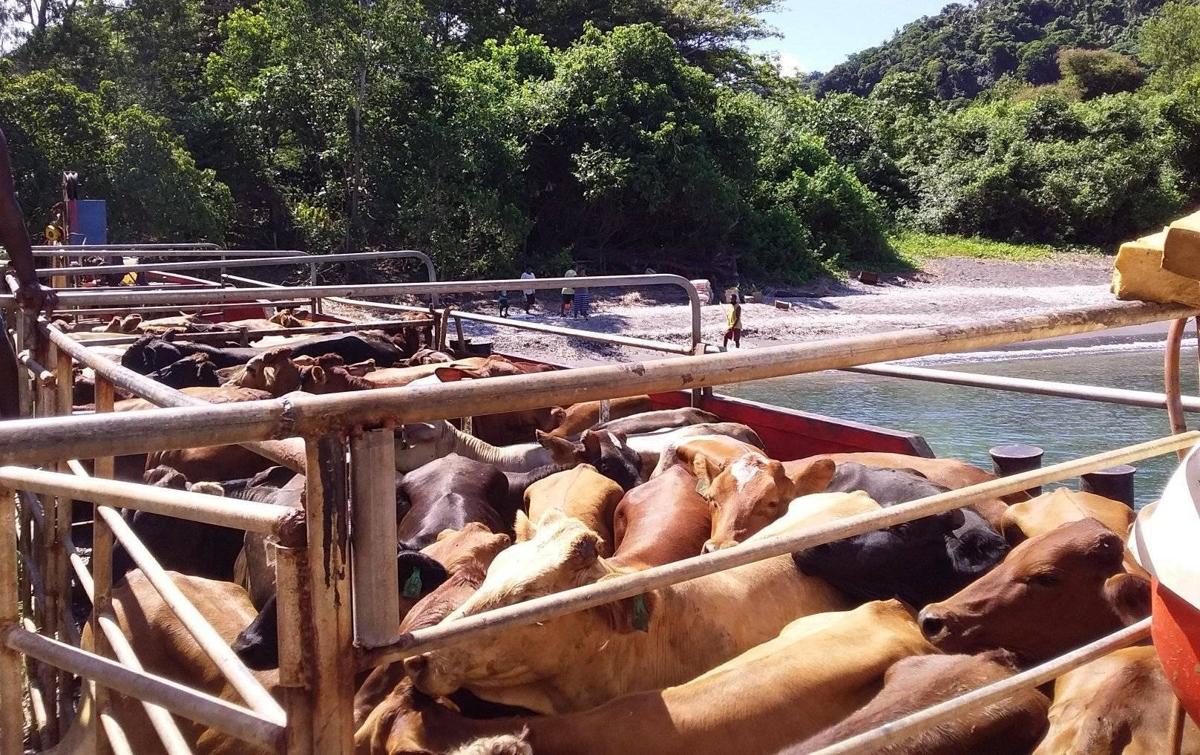 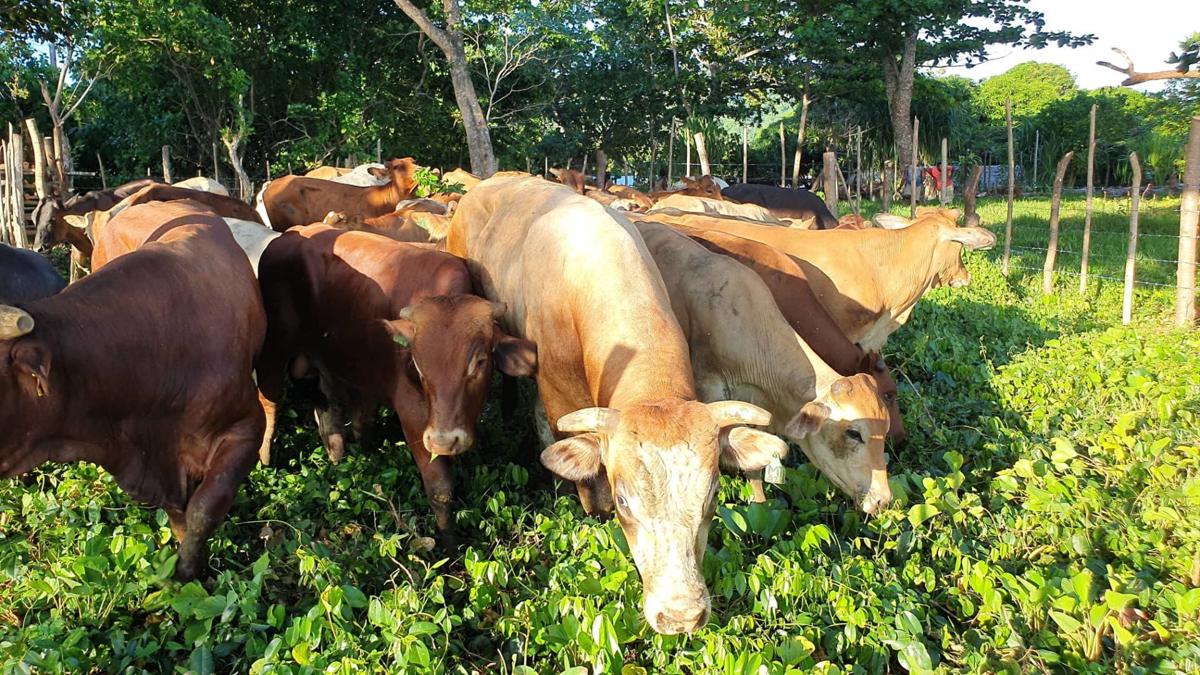 A herd of 124 cattle have been offloaded at three sites on Epi as part of the second phase of the national cattle restocking program funded through EDF 11.

The breeding stock will benefit over 30 farmers from around Epi, said the Director of the Department of Livestock, Lonny Bong.

Thirty-five of those cattle were offloaded from LC Santo Star at Walavea, 52 at Sara and 37 for Tomali, he said.

Speaking to Daily Post from Epi yesterday, Director Bong thanked the government and EDF 11 for supporting the vision to restock cattle throughout Vanuatu.

Director Bong said the Department of Livestock will be offloading 192 breeding stock on Erromango after Epi.

Facilitated by the Department of Livestock, the second phase of the national restocking program is focusing on only five islands that have competitive advantage in the cattle industry.

These islands are Epi, Erromango, Efate, Malekula and Santo.

Director Bong, Director of Agriculture and Rural Development (DARD), Antoine Ravo and officers in the departments traveled on LC Santo Star from Port Vila to Epi to oversee the distribution of the breeding stock.

They were accompanied by the Area Secretary and Area Administrator of Epi.

He said the iron roofing sheets were requested by coffee farmers for the construction of a coffee storage facility.

Director Ravo is talking to farmers about issues relating to agriculture and encouraging them to plant more and boost agricultural production.