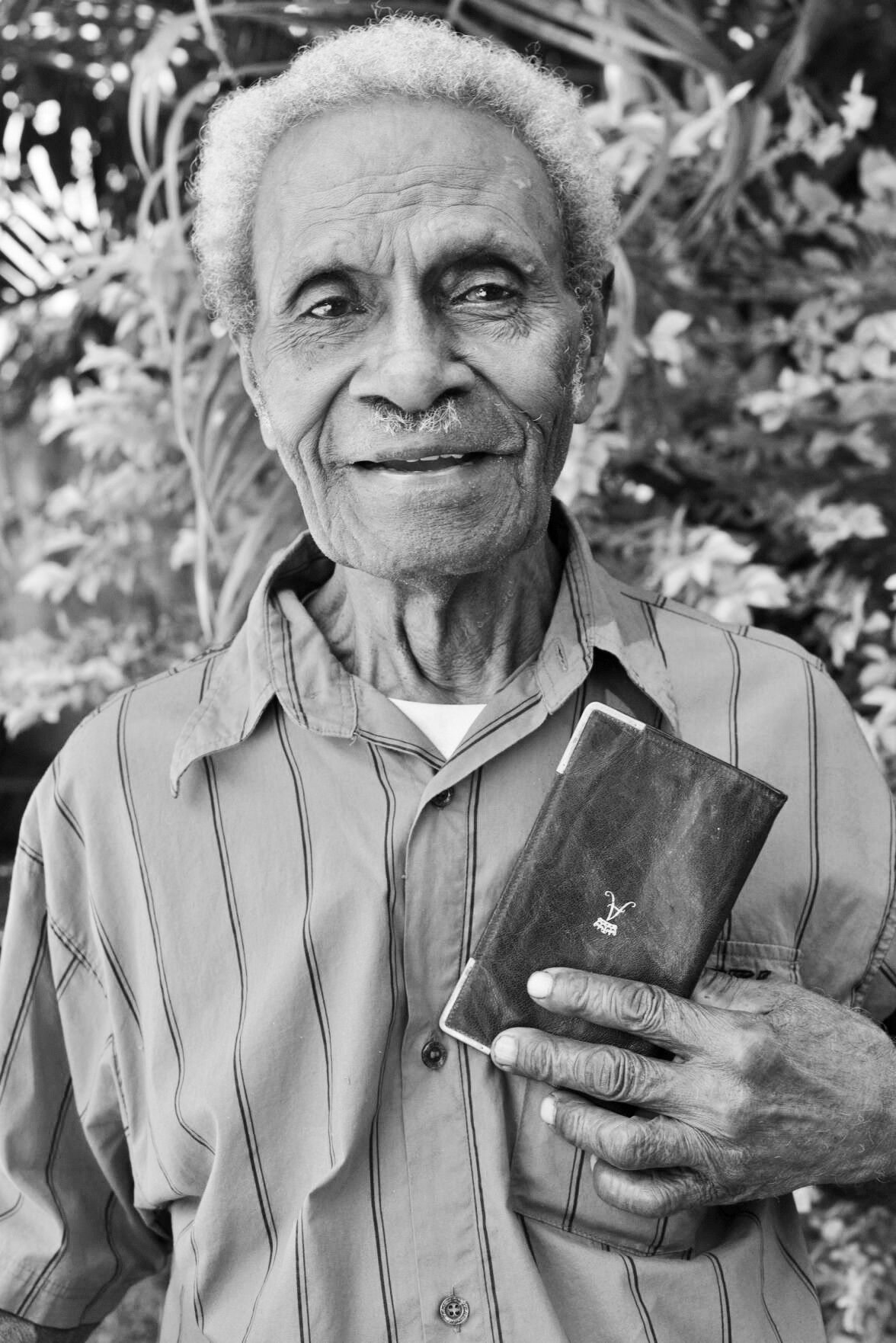 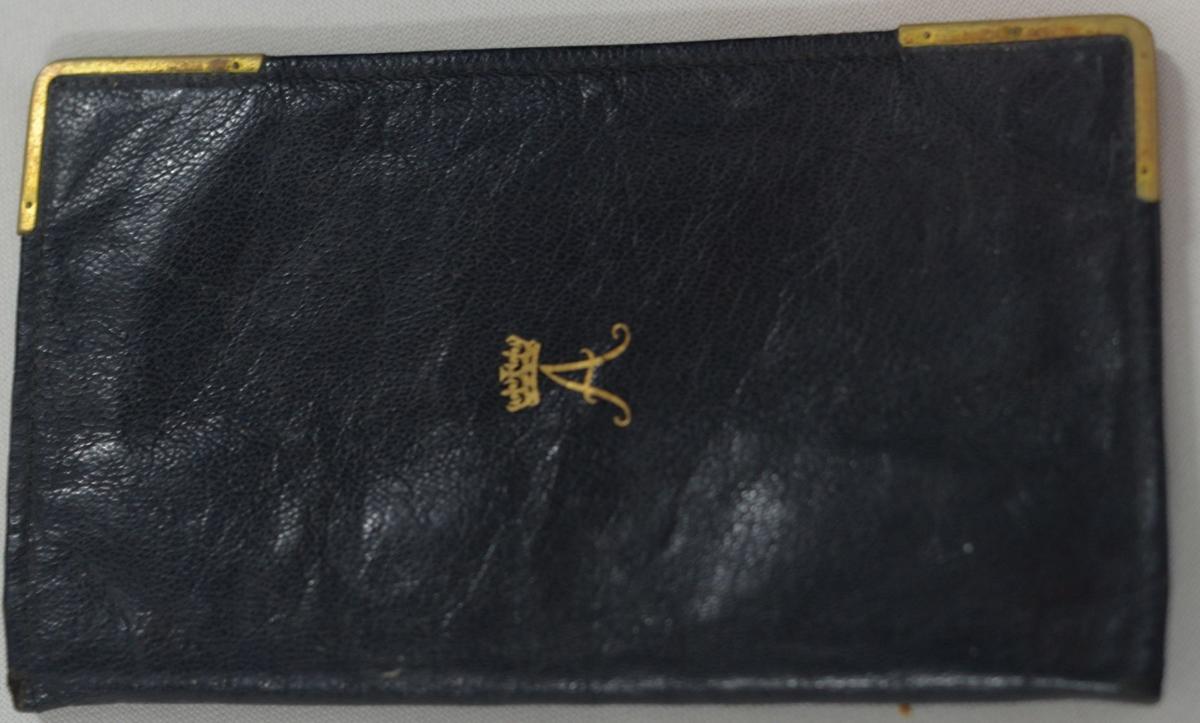 To be a driver or chauffeur may seem less important a profession for some if not many, but for Ben Pakoa, of Tongoa, now 81 years old, being a chauffeur in the then New Hebrides and today Vanuatu, was a perfect job for two reasons.

Pakoa was also privileged that during the Royal visit to the New Hebrides back in 1974.

He found himself driving Princess Ann of England. Not only that, but more to his surprise and delight, the Princess surprisingly gave Ben Pakoa, a personal Royal purse, as a token of appreciation for being her special chauffeur.

“I could not believe my eyes, when I stepped out, politely opened the Royal car door for Princess Ann, and as she stepped out of her Royal vehicle, she smiled and handed me a purse.

“I paused and hesitated, but she begged to me to accept the purse, so I politely accepted it as she smiled to me,” Ben Pakoa, expressed as he showed the Daily Post the Royal purse with an engrafted Royal signet.

The purse became a family treasure after the Royal Families left the New Hebrides to return to England and as Vanuatu moved towards political Independence, Mr Pakoa remained as chauffeur for different British Resident Commissioners, as they come and go.

“All British Resident Commissioners I served were really wonderful except one (without mentioning the name) who at time was being sarcastic towards the New Hebridreans, and towards me too.

“He would question why I was a bit slow and so on and maybe it was kind of a joke, but to me I took it to be an insult and to the New Hebridreans," Pakoa expressed.

For Ben Pakoa, there was one particular incident when he experienced difficulty with a member of the French Police. He was arrested and detained for nearly three hours for what he described as ‘no apparent reason’.

“I was driving one the British Resident Commissioner’s official vehicle down to the post office one day when I was stopped by this French Policeman.

“He stopped me next to the post office and told me I failed to stop at the stop sign.

“I got out of the car and told him I did stop at the stop sign, observed the traffic before moving on.

“He directed me to drive the vehicle up to his police station and which I did.

“At the French Police station, he made me got out of the car and told me to go into his office.

“He then drove the car and parked behind some sugarcane patches,” Pakoa recalled.

“I told the police officer I did not have one thousand francs and so in the end they allowed me to leave with the British Resident Commissioner’s official vehicle.”

He said when the Independence was approaching, he was pleased: “On July 30, of 1980, when I heard the voice of Father Walter Lini, sounded throughout the Independence Park, I had a feeling of joy going throughout my whole being, an experience of a lifetime”.