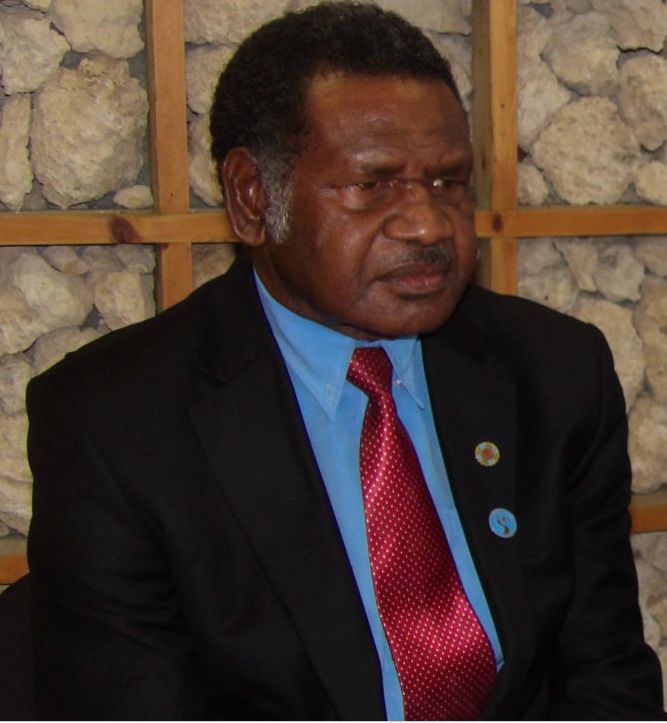 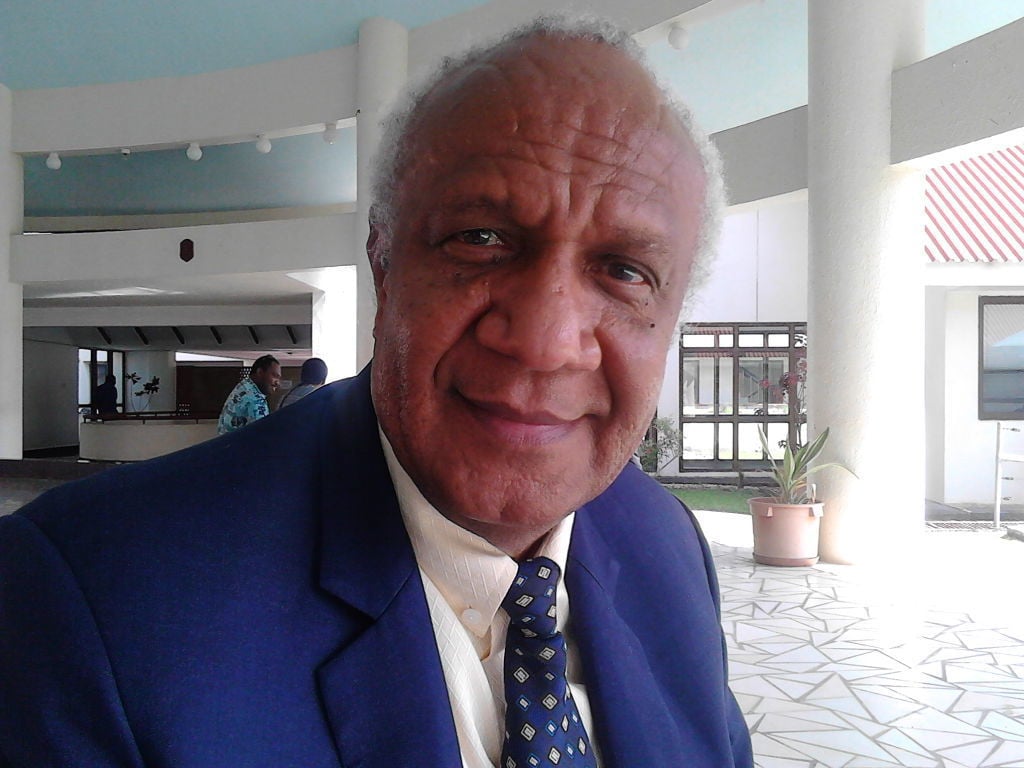 Both leaders had a huge impact in domestic and regional politics during their reign as prime minister in the last 15 years.

Among many things, when he was prime minister from 2004 to 2008, in 2007 Mr Lini, who hails from Pentecost, introduced a policy that supported the ‘kastom’ or traditional economy, an area that is more useful than ever now amidst the coronavirus threat. He declared 2007 as the year of the traditional economy.

Similarly Mr Kilman, from Malekula, was involved in many development projects for the country including sourcing funds for the initial upgrade of the Port Vila airport runway as well as allowing Bank of the South Pacific, through the Council of Ministers, to operate in Vanuatu. A regional issue that Kilman stood his ground on, despite criticisms, when he was prime minister was to maintain an open-door policy on the issue of West Papua where he believes dialogue with Indonesia was an integral part of finding a solution to the whole issue.

In the 2020 general election both former prime ministers had just over 700 votes each, which was not enough to secure them a seat in the 12th legislature.

In Pentecost constituency, Ham Lini whose base is in North Pentecost, managed to secure only 720 votes, which is 37 votes less from the winner of the last and fourth seat on Pentecost who is also from North Pentecost that won the last seat with 757 votes.

While Lini has lost his seat, NUP has not lost grip of Pentecost yet as another party candidate, Silas Bule, has regained his seat in parliament with 990 votes.

NUP currently has four MPs in parliament, with the newly elected President of the party Bruno Leingkon regaining his seat on Ambrym.

In the Malekula constituency Sato Kilman secured 784 votes, which was 51 votes less than Malekula’s seventh newly elected member of parliament that secured 835 votes.

While Kilman did not secure his seat, another PPP candidate on Santo, Sakeas Lulu, is currently the only member of parliament that the party has in the 12th legislature.